Drug and Alcohol Testing What You Need To Know 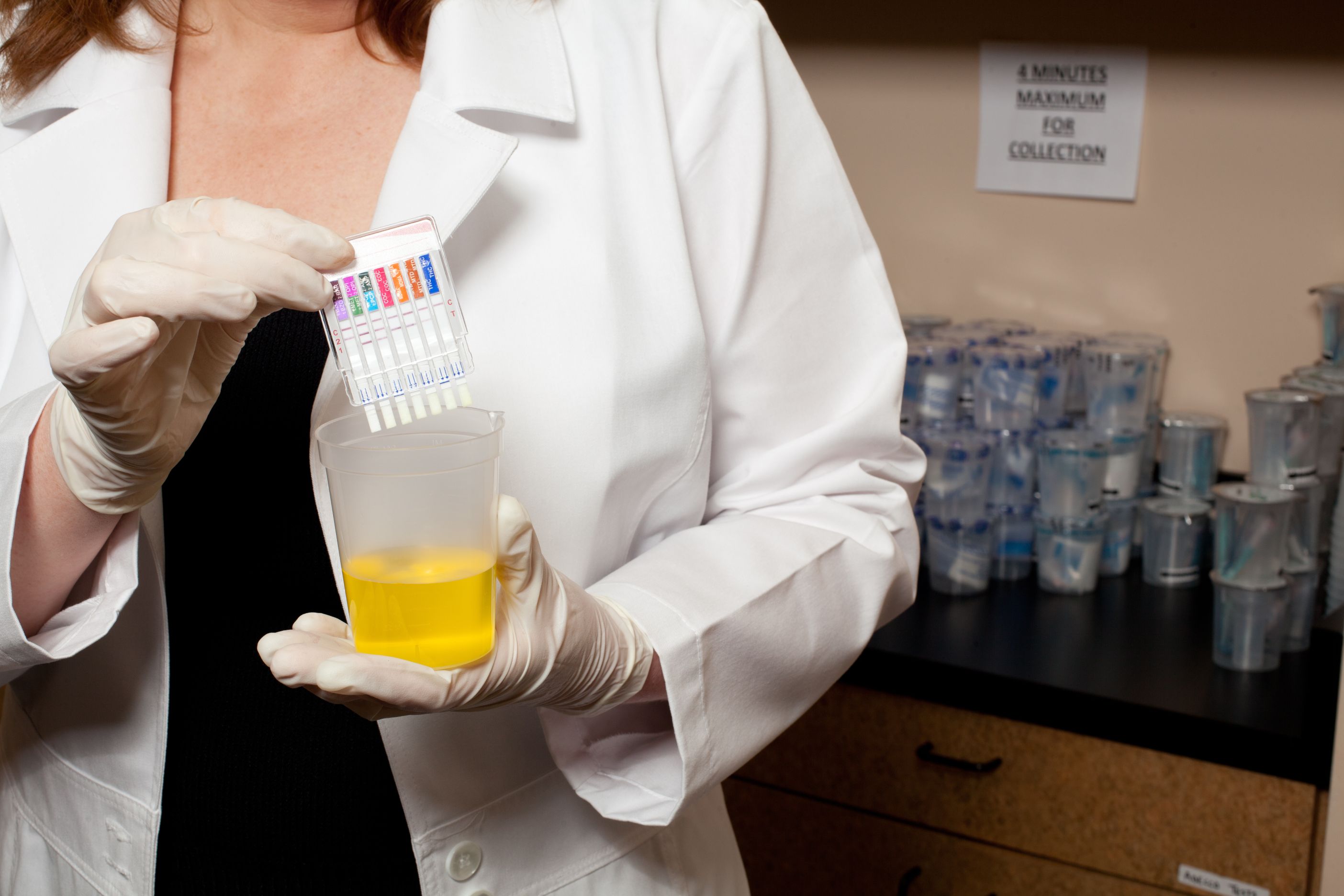 Employers are using on drug & alcohol testing in increasing numbers as part of the hiring process.  Random testing has proven to reduce instances of drug and alcohol abuse in the workplace.  Studies out of Canada indicate that random drug screening has reduced usage among truck drivers by 80 percent.  The American Journal of Epidemiology shows a reduction in fatal alcohol related crashes of 23% among motor carrier drivers. These statistics show the value and importance of a professionally designed drug program as part of a comprehensive occupational safety and health strategy.  The key is proactivity.  Testing after the fact is not near as effective as random testing without a workplace accident as a precursor.

The Centers for Disease Control and Prevention recognize drug and alcohol dependence as an epidemic that can have serious consequences on the workplace.  The CDC describes alcohol misuse as an average of more than one drink a day for women and more than two drinks a day for men.  Binge drinking for women consists of more than 4 drinks during one occasion, and for men as more than five drinks.

Workplace consequences for drug and alcohol dependence among employees are similar.  There is the economic impact of lost productivity from employees calling out sick, and shifts being covered by other employees at an overtime rate.  The liability and workers compensation costs for accidents due to abuse can destroy a small business.  Drug & alcohol testing is a highly effective preventative and proactive measure with proven results.  Proactivity allows employers to take actions before it is too late.

The cost of a drug and alcohol test is $50 to $80 when performed at a drug testing laboratory.  The cost of drug and alcohol test programs is usually made up through significant savings in insurance and workers compensation costs, as well as a substantial decrease in liability costs due to litigation.  Because the cost benefit analysis is so strongly in favor of drug testing, almost all large companies as well as many small businesses are now using these tests as a way to protect themselves.

The most important aspect of an effective program is proactivity.  Waiting for someone to demonstrate evidence of a problem before intervening is related to a much higher safety risk than programs that encourage early detection, intervention methods, and a process for a structured return to work.  Random tests allow for the early identification of potential problems, and give the employer the ability to take proper action before a more expensive or devastating problem arises.

Random drug & alcohol testing is not only found in the workplace.  Testing is employed by probation officers as part of a released prisoners parole requirements.  Parents of at risk youth with a history of early drug and alcohol abuse can purchase test kits at a pharmacy as a way to keep their children safe and hold them accountable.  Addicts who are conditionally released from rehab are also often tested to make sure they are staying on the program.  Failed tests indicate the need for readmission, possibly on an in-patient basis.  Testing has proven to be a formidable weapon in the war against alcohol and drug abuse.  Alcohol related liver disease claims over 15,000 lives a year in the United States.  The total number of alcohol related deaths, exclusive of accidents or homicide, is 24,500 a year.  It is now clear that testing not only saves money, but also saves lives.  As testing programs increase in the workplace, the CDC expects to see alcohol related deaths decline.  Proactive testing, of course, is the key ingredient for identifying problems and preventing more deaths.