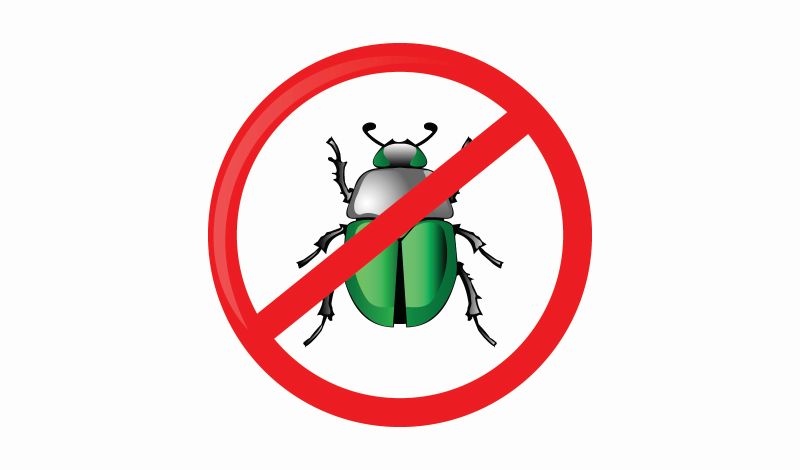 Heard of Bed bugs? Probably not something you think of when going to sleep, but what are they? Where do they come from? How do you control them? Here are answers to the common questions people ask about bed bugs biting and prevention.

What are bed bugs?

Bed bugs belong to the Cimicidae insect family. And almost three of its species are known to bite people. They are flat and small in size and them major feed in human’s and animals’ blood. They can live for several months without getting their feed. They are wingless creatures having a reddish brown color.

Where are they usually found?

They are found across the globe. Bed bugs were seen as a major problem associated with developing countries. However, they have recently raised much concern in the United States. They have been found in the cleanest of places, so their presence is not associated with hygiene. They are mostly found in places where people sleep, so that includes apartments, shelters, bed frames, dresser tables, or in other crevices in the house.

Where do they come from?

As said before, bed bugs are wingless creatures so they can’t fly around space. They are known to hitch-hike their way into homes and buildings. The way they do it is that they will get into the luggage and inside the clothes and will literally transport themselves near places people sleep in. The risk for bed bugs to come into your house increases when you are purchasing used stuff, like mattresses or furniture. You could also catch them somewhere (like boarding schools, dorm rooms, or hotels) you have been staying for a while.

How to control bed bugs?

One should have an effective bed bug control strategy.  This strategy will usually begin with an extensive assessment of the place by a pest control professional. This professional would know of all the possible places where they may be found. The professional will have adequate measures in place to treat and control the bedbugs when and wherever they are found. Their strategy is likely to be subjected to the degree of infestation.

Do they cause diseases?

Bedbugs have not been found to cause any disease. They can sure be a cause of irritation in the form of lack of sleep or itchiness. They can trigger a skin reaction. However, they are not proven to cause any adverse skin condition.

What are the indications of a bed bug infestation?

The basic sign from which one can get an idea of whether their place is infested with bed bugs is that there appear to be bite marks on the person’s face, neck, hands, arms, or any other exposed body parts. There are some instances, where the marks on the body might take time to appear. In that case, you might want to look at other signs. You can check your sheets and mattresses for them. Their exoskeletons might be found after molting. Rusty colored blood spots might also appear on the furniture or the sheets. They also cause a sweet musty odor.

Who will be most at risk for bed bugs bites?

Anyone who is a frequent traveler would be at risk of the bed bugs because these people sort of become a conduit for those bed bugs through which they can travel around. The most prone areas are where a lot of people have slept before like the hotel rooms and sleeping quarters.

How are bed bugs prevented and treated?

Even though there are no severe medical threats posed by bed bugs, however, the best way to treat the bitten area is to refrain oneself from scratching the affected patch. You could apply antiseptic lotions and take antihistamines to counter the need to scratch.  They could further be treated by spraying insecticides. In case you are doubtful of their presence in the building you should immediately call pest control officials to conduct their inspection.

What is the best way to remove bed bugs