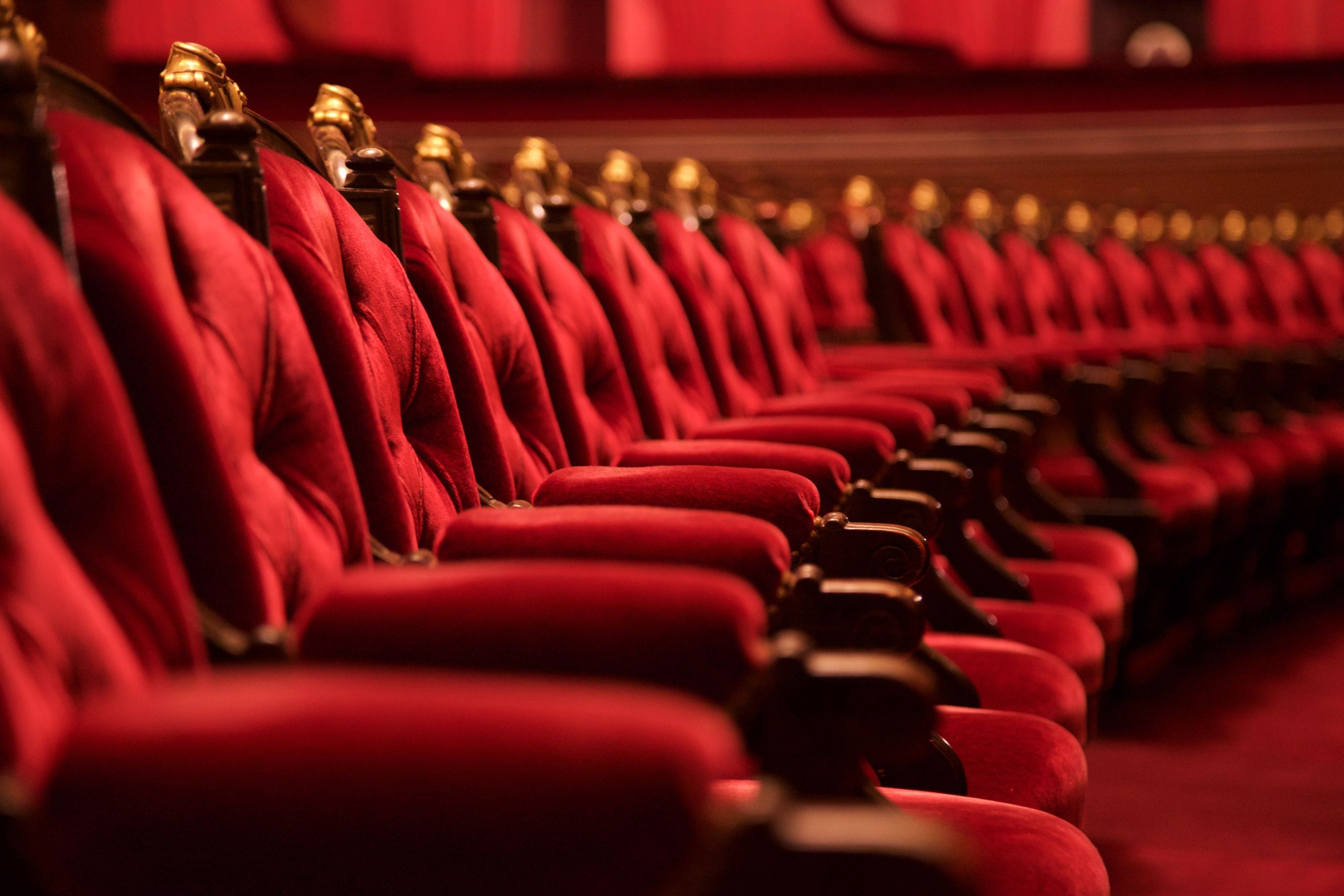 Renowned director James Cameron is known for his brilliant movies: from The Terminator to Aliens, Titanic to his newest blockbuster hit Avatar, Cameron appears to have the Midas touch for films. He has written and directed countless wonders, and he is the only Hollywood superstar to have not one, but two of his films grossing over 1 billion dollars.  That's billion, with a B.

Avatar hit this benchmark in worldwide sales, making it only the 5th movie of all time to do so. Other movies with this distinction include The Lord of the Rings: Return of the King, Pirates of the Caribbean: Dead Man's Chest, The Dark Knight, and Titanic, another of James Cameron’s brainchilds. Avatar managed to dominate sales at the box office, and is extremely close to becoming the 2nd highest grossing film of all time. Should that occur, James Cameron would become the only person to have the two top-grossing films of all time under his belt, a feat for the record books.

Why is this movie so popular, you might ask? At first glance, it seems little more than a typical children's fairy tale, involving a fantasy world and a plethora of imaginary creatures. However the movie is far more than that; it is a seamless blend of live action and CGI acting, encompassing a brilliant story, fantastic writing, and beautiful scenery. The acting talent is unquestioned, and though much of the film is presented through voiceovers due to the 3-D presentations and digitally-enhanced performances, you still fully appreciate the actors live action roles as well as their computer-generated counterparts. The film is long, yet moves freely and at a good pace due to its excellent editing: you never feel bored, as the story is constantly furthered with each scene, and there is continual action to hold your attention.

There was talk of Oscar contention, due to Avatar's excellent critical reviews.  Its popularity with movie-going audiences won’t hurt its chances either.  Though often the most popular films are not the ones that win the top awards, occasionally a public favorite combines the technical expertise and sophisticated writing that the Academy seems to favor.  The phenomenal CGI, which flawlessly combines the scenery and characters with live action members, will no doubt be a favorite for the technical award categories such as sound, sound editing, and visual effects.  Other movies have had outstanding CGI, but many techniques seem to have been perfected thanks to Cameron and his technical team.

If you haven't seen Avatar yet, I highly recommend you do, as it is a treat to be experienced again and again. It's rated PG-13 due to action sequences, minor language, sexuality, and smoking, but that shouldn't preclude an entire family from enjoying such a fine example of history-making film. This reviewer highly recommends this film, as it is worth the time due to a tight script, crisp cinematography, outstanding technological application, and fantastic acting.

This is not praise that can be heaped on the average film released by the Hollywood elite, but this movie is deserving of the accolades as well as the price of admission.