Aquarium Tank Sizes and What You Need to Know 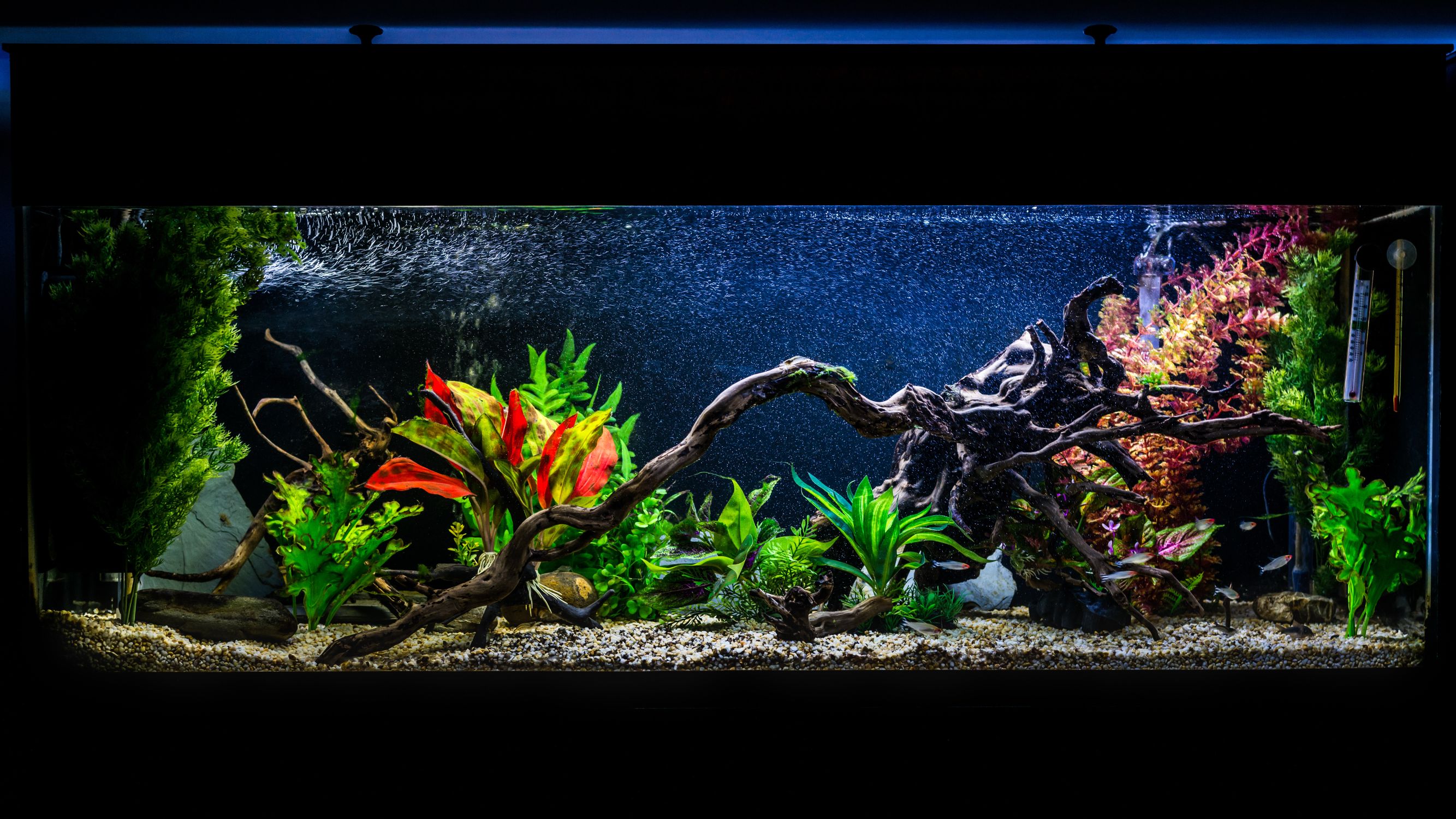 Aquarium tank sizes vary, obviously, from life size to small bedroom aquariums. However, you are supposed to choose from these varying choices as per the constraints you are faced with. Now the first feature that puts a constraint on the size of the aquarium you want to buy is the type of fishes you want to keep in it. Bigger fishes call for bigger habitat, and vice-versa.

Your choice will then have implications in the place at which you want to keep the aquarium and also the budget you have for buying it. However, look for aquariums which are bigger in size as they are easy to maintain because you don’t have to focus on maneuvering around a small space.

In case you have already chosen a sizable aquarium than you needed, then look to the bright side that you can add more fishes! You now have more choices to choose from.

Sizable aquariums will also have much space for water and more water is conducive to counter the pollution as it will work to dilute the harmful chemicals which might cause sickness in fishes.

Now that you have chosen a size of aquarium suitable to your preferences, let’s move on to where you are going to place it. Regardless of the size of aquarium, you should have a place for it that is sturdy, and has a leveled and robustly supportive surface. The place should not be in any way of movement so the aquarium is safe from being, say, knocked over.

You should decide a place for it that is away from windows, heater vents or doors because these features have the ability to cause temperature fluctuations which is not good for proper functioning of the aquarium.

Aquariums are particularly kept away from windows as they let in too much light into it which then provides a budding ground for the algae to buildup and then you will find it really hard to clean the tank up. The job would get much worse when you have a bigger tank.

If you are looking for recommendation, then we suggest you go for as bigger the size of aquarium as your time, space and money allows you. This applies two both the freshwater tank and the marine aquarium.

What does the experts say?

Experts will guide you towards learning the chemistry and physics behind the aquarium maintenance and its cycle. More stability is afforded in bigger tanks. A smaller tank will have more fluctuations in water condition because the whole body of water presents lesser resilience to changing condition. However, a large body of water would lead to lesser fluctuations in water conditions, thereby preventing fish deaths.

So our recommendation is to avoid the mistake of buying a smaller aquarium irrespective of the type of fish you want to keep. People are often seen with doing this because they think it’s not too hefty on the budget and that the habit is more accessible to them. But in most cases, people end up buying fishes that require bigger aquariums. Smaller aquariums also come with many issues like stunted growth for the fishes and a permanent damage to their health. Fishes in smaller tanks also have reduced lifespan because of the stress that a smaller space causes them. Fishes also tend to get exceedingly aggressive when put into smaller aquariums because they become stressed and scared. It becomes highly difficult and impossible for them to end their aggression, so the best way is to provide them with an environment that does not cause them stress.