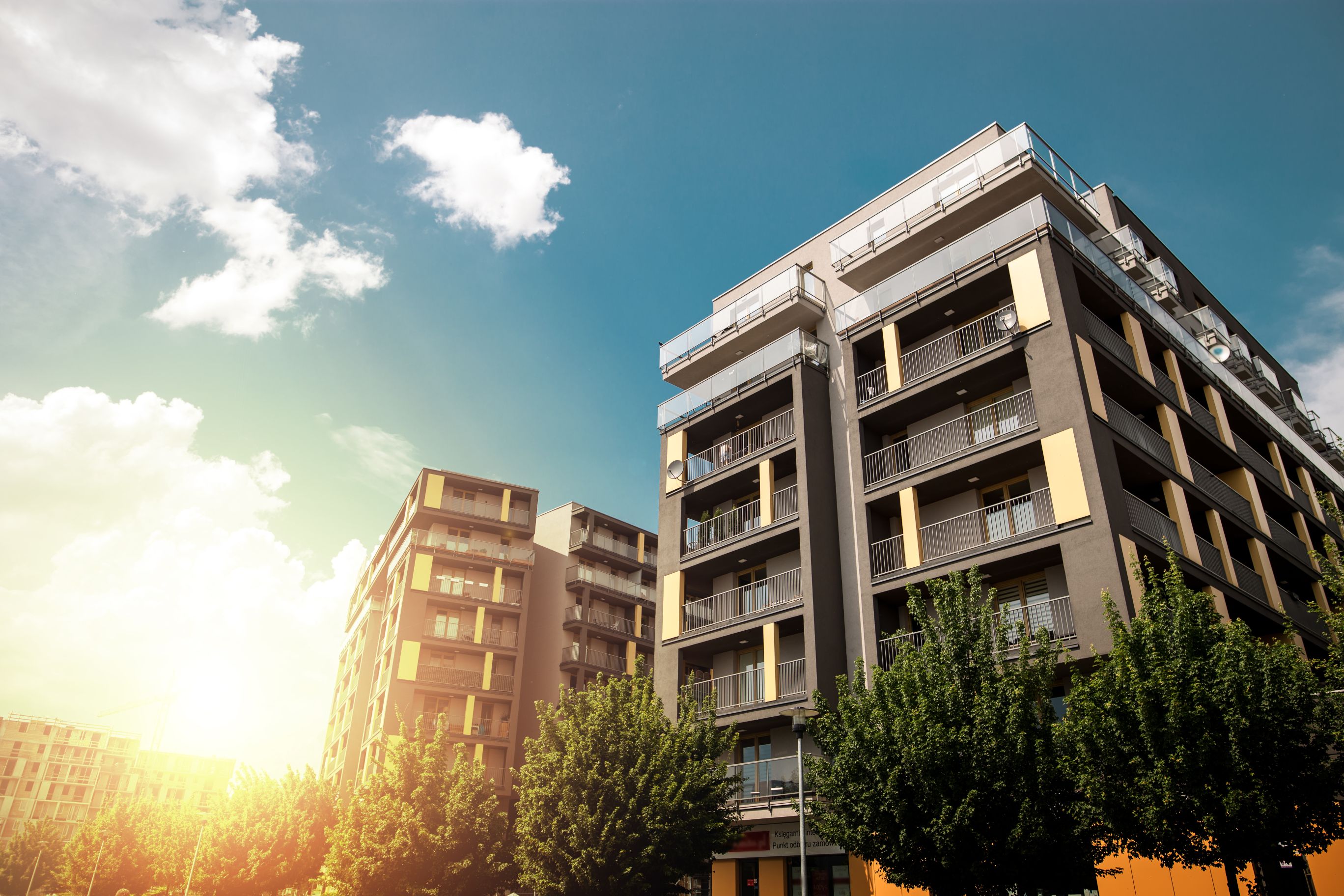 Now the common thread that runs through all the above mentioned types of standard apartment is that they are designed for convenience of the young and healthy with their separate and large spaces. Especially with the duplex and triplex, you cannot ensure safety for the elderly when they need to move around.

For the elderly, there are apartments which are called senior citizen apartments. Now these are the ones designed with affording maximum convenience to the elderlies’ movement. There is often an option to convert your standard apartments into senior citizen ones by following some the latter’s characteristics.

Strictly senior apartments are age-restricted. Some call for the age to be above 55 some take the limit up to 62. They are usually priced at below the market rates, except for the luxury senior apartments. Senior citizen apartments are commonly considered to be affordable as they are not tagged with unnecessary spaces and furniture. Especially designed senior citizen apartments include various facilities, however, they vary from location to location. The amenities include elevators, emergency call systems, walk-in and lighted closets, walking paths, gated or controlled access, in-unit washers and dryers etc.

Senior apartments differ from independent living communities in that that the later provide meals and housekeeping within the rent. Senior citizen apartments also come with the added benefits of planned activities and security. Planned activities include board games, arts and craft, movie nights, card game parties and exercise classes. The security measures include emergency alert systems and cameras.

The standard apartments could be enhanced to be suitable to senior citizens by adding slip-prevention flooring and well-placed grab bars in the washroom. The kitchen design is also supposed to be different for senior citizen as they have reduced dexterity. For instance, the pantry should be styles with open selves or rollout trays to increase the accessibility. You could also increase the visibility of the staircases by using contrast strips on them.