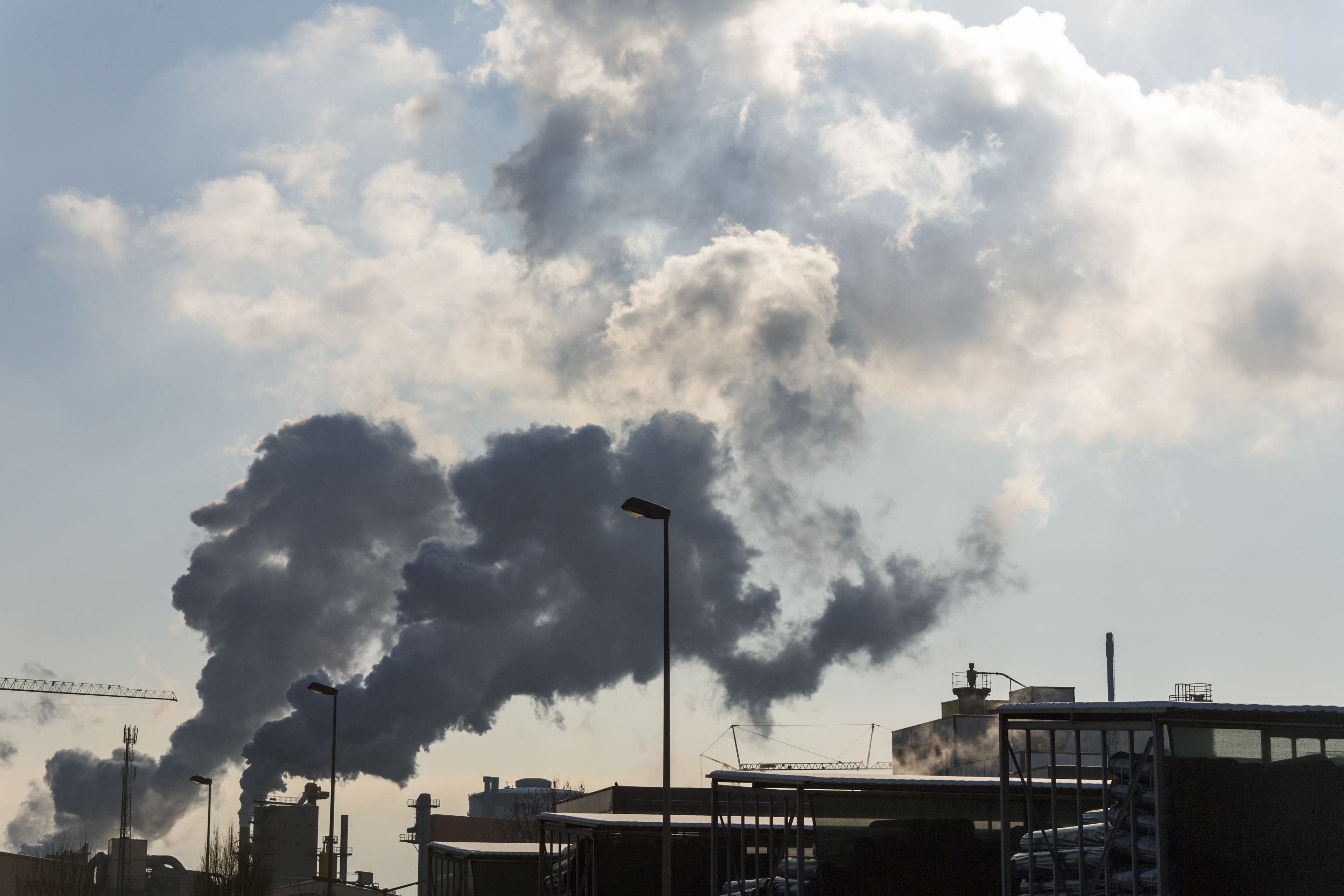 Want to know more about air pollution control methods and devices? Air pollution control devices are series of devices used for preventing a diverse range of various pollutants, both in gaseous and solid form, from flowing into the atmosphere mostly out of industrial stacks.

The control devices are separated into two initial categories:

By and large air pollutants are generated because of the continuous combustion of fuels in almost all furnaces. The main combustion- generated pollutants are oxides of nitrogen (NOx), unburned hydrocarbons, carbon monoxide (CO) and particulate matter.

The most common methods for the removal of pollutants from exhaust gases mostly work in the principles described below:

The air pollution control devices collect the particulate emissions work on the principles of:

The most commonly used dust catchers include:

Other most commonly used devices include Electrostatic precipitators and scrubbers.  Hope this provides you a little more knowledge regarding air pollution control methods and devices.