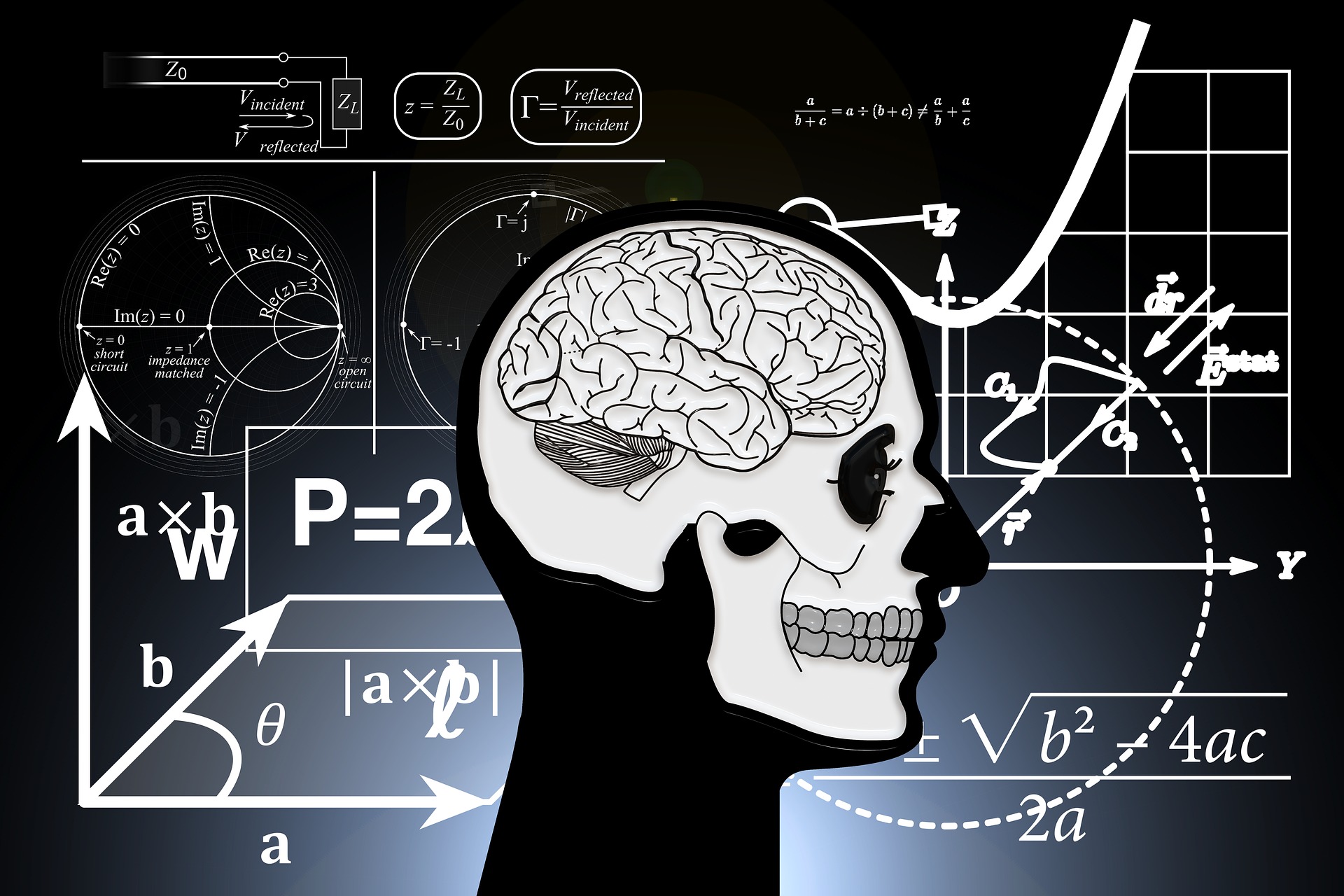 Elon Musk, many love him, many hate him, but the fact is most don’t understand him. Meeting him, you might say he has a real nervous energy about him. He has a fast walking pace, wants to get things done quickly, and you could see he was always thinking ahead, not wanting even idle time to go to waste. But why? Perhaps because he knows what’s coming and it is his calling to get things ready.

Ask yourself, if you knew the future of man was to destroy itself, and wanted to help the species survive, you would need to do several things:

But then there are the haters, and their ignorant small minded perspectives…

Is Elon Musk all about money?

No. Did you know that back in 2008, both Tesla and SpaceX were about to go out of business. Heck, Google was a few days away from buying Tesla. Elon chose to take all his money (180 million earned from PayPal acquisition) and invest half into a dying Tesla. The other half into a dying SpaceX. He literally sold his house and lived with Larry Page and in random apartments! Is that what someone who cares about his net worth would do?

Has Elon Musk had an easy path to success?

No. Did you know that…

Elon Musk is not interested in pleasing everyone. In fact, he’s a very no-nonsense, direct, “get shit done” persona, and that’s exactly what the vibe is at the companies he runs. Elon Musk plays his own game, his own way.

His brain is super-human. Some say he can predict the physics behind certain situations. For example, looking at a car crash and somehow estimating things like momentum! He absorbs intelligence and drills his employees until he knows everything they know. If you write code that's good, but not as short as it could be, he will personally go and redo it.

Can anyone really think Elon is all about money? Who would start an electric car company for profit? Better yet, why would anyone ever go against NASA - a billion dollar organization? But Musk did just that. Rockets can now land on land and water.and are also much cheaper. Furthermore, why create and position satellites to provide free wifi to all of Earth? Why when he knew that other car companies wouldn't be able to keep up, make competition easy by opening all of Tesla's patents?

Not even Elon Musk’s fiercest critics, at least not the ones that actually know much about him, question his sincerity or drive. A man who works 80–100 hours a week to make the world a better place, who, when things get difficult, prioritizes his companies and not himself, cannot legitimately have his sincerity or drive questioned.  That is why I, and so many others, admire Elon Musk.

What can you learn from Elon Musk?