A Home Security System How To Choose One 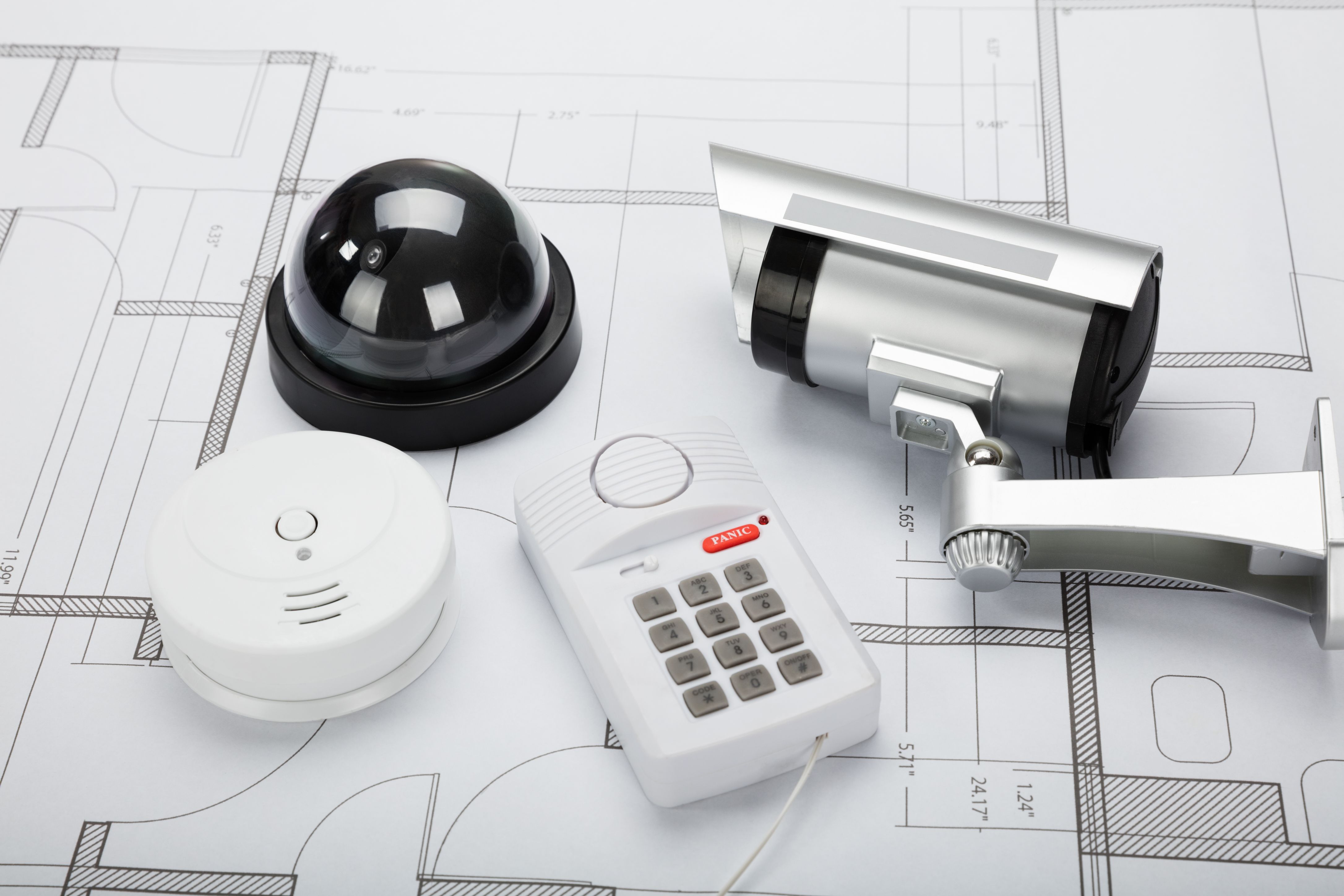 Choosing a Home Security System isn’t necessarily a difficult task, although there are thousands of home systems available.  However, most security systems are installed and maintained under the same conditions, and most require the same preparation and home modification for installation.  If one knows that, the task in choosing a home security system is considerably simplified.

First, a consumer has to determine how many entrances (and one should include windows along with doors in the estimate) he/she wants to have “bugged” for an alarm; these are the points where the home security system will ring an alarm if a door or window is opened, after the system is armed.   Once the homeowner determines the number of windows and doors to be bugged (on average, most homeowners want a home system to maintain some 5-7 entrance points), he then determines the locations for the control panels as well as the keypads.

A keypad is best placed beside a door; certainly the front door is recommended in most systems.  There also should be a keypad close to the bedrooms of the house.

Now the consumer determines where to place the control panel.  This is the device that controls the home security system; the keypads are the points at which one can control the system to program or turn on and off.   The keypads should also allow the consumer to control the several components of the entire setup, since most security systems will allow one to alarm various entry points (but not all, if the homeowner wants some places left free of alarm) and for setting silent alarms (which would alert the homeowner but not the intruder).

If a consumer wants a wired alarm system, this is a logistic problem, since he/she needs to determine how far—and where—the wires will run in the system to be routed from entry points to keypads; this is usually only a sensible option if the house is still being built.

For a structure already completed, it’s far easier to install a wireless system that uses motion sensors; in this instance, the homeowner need only determine the distances from sensor to keypad.

In determining the type of system he/she may want, although most homeowners opt for a 24 hour monitored system that watches the house at all times (for a monthly fee).  These monitors are set in a central location in the city of residence, where the system monitors numerous houses.  A less expensive alternative is the sensor system that allows one to access telephone lines or wireless cell phone connections.  These systems, if they discover a break-in or breach in the system, automatically dial pre-selected numbers (such as 911).

It is important to consider the habits of the family before installing a 24 hour security watch system, since family members who habitually go for midnight snacks, or large pets that roam the rooms, can trip the alarms.  The family member then needs to hit the keypad to de-bug the system, which may be more of a hassle than it’s worth for the 24 hour protection.

That’s why it’s important as well to select a system that effectively monitors all the areas in the home, since each wired and alarmed door or window is considered a “zone” to a security system.   Most systems can control eight zones comfortably; one will need to determine if this is enough for the home’s needs.

Finally, before installation (and hopefully the consumer worked extensively with the professional system installer beforehand), one should make sure the keypads are user-friendly and easy to manipulate; they may need to be used by family members in moments of panic.

These are some points to consider before installing a home security system.