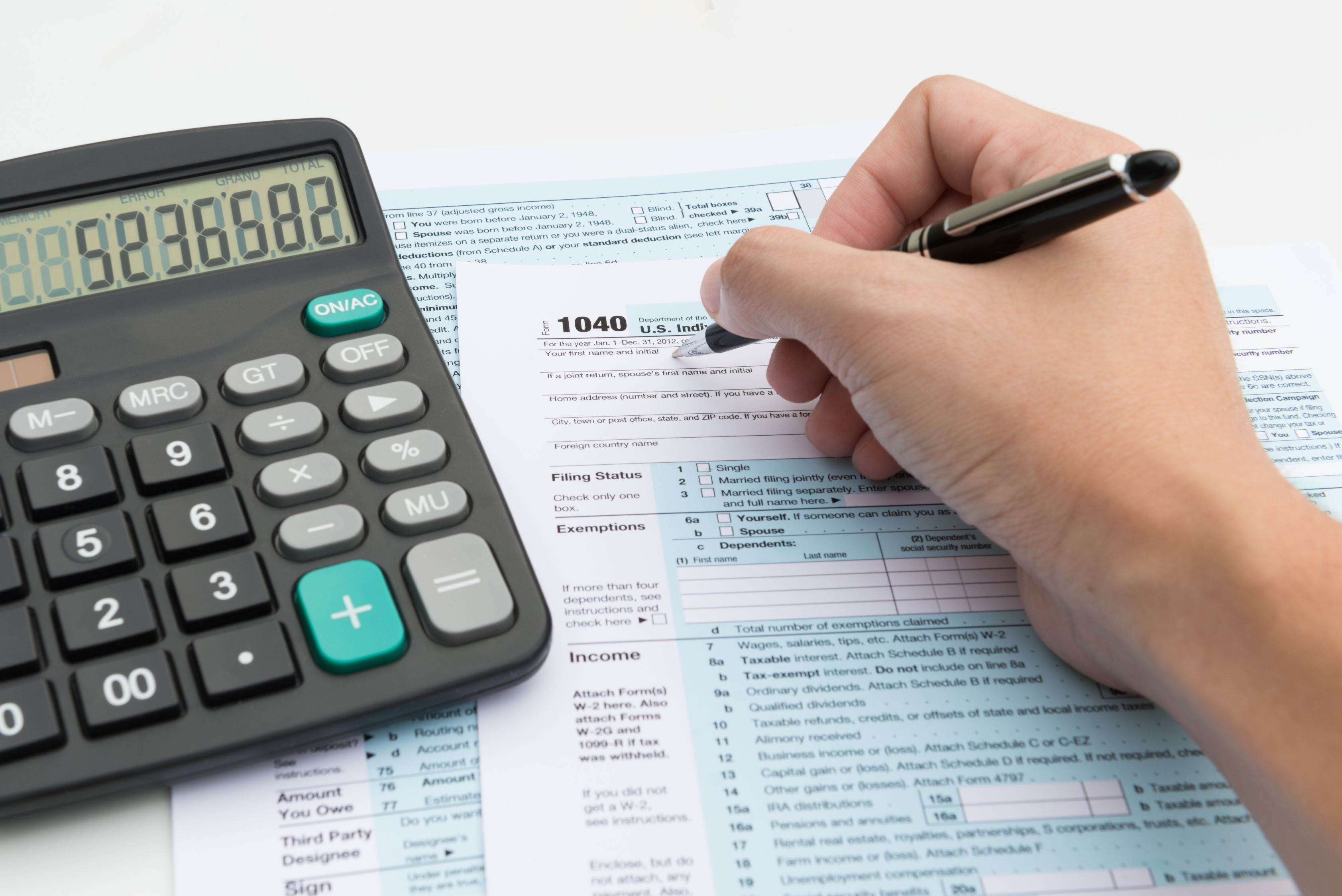 IRS or the Internal Revenue Service is a United States government agency that caters to the enforcement of tax laws and collection of taxes. The statistics advocate the fact that the likelihood of people making less than $200,000 annually to be audited is less than a percent, while people making an annual income between $200,000 to $1 million have nearly 3% chances of being audited. Those who make more than $1 millions year have a 6% chance of being audited by IRS.

You must have gotten the hang of the fact that it’s not very likely to be audited by the IRS, however, the following red flags can pose a threat for you!

If you file your own returns, it is always better to run through a tax program in order to check your math. All the income tax details are entered in to the IRS computers and they automatically detect any entry that has calculation errors, so you need to make sure that you aren’t marked red due to such generic issues.

You can be subjected to audit bait due to income concealment issues. This may not be done intentionally, but the case would look like it if you miss to report any one of the sources of income. These incomes can be cross checked by the tax records of the people who pay you. In this way you can come under the audit baits.

A referral from a third party can also cause you trouble. A CRA department may begin to audit your tax returns due to being referred by another CRA department, government organizations or any other informer.

How you earn can also bring you in to deep waters. In professions where you earn a significant amount of money, the money goes unreported and also that the money changes hands like in the case of salon workers etc. the audit bait have a higher tendency to be turned towards you.

The filers with incredibly high income, they are under special focus since a high amount of income being reported can have the essence of illegitimate means and thus need to be studied likewise.

Sole proprietors are always checked twice for their incomes and tax returns. Ye IRS pays special attention to them due to the fact that the business is not treated separate from them and it’s easy for sole proprietors to get unlawful incomes recorded under the name of their business.

The IRS May become increasingly functional in auditing your income if you give a large amount in to charity. This is cause you may be thought of avoiding tax by sanctioning money in the name of charity and thus the IRS needs to make sure that you are not!

When you claim for rental loss, the IRS begins to function rapidly in order to check if you are actually claiming a legitimate loss or this is just a way of tax avoidance.

Incompetent, unprofessional or unethical tax preparers can actually cost you much. Any false statement or claim made in your tax returns will lead to an audit check against you.

If you have foreign bank accounts, don’t forget to report hem as well since unreported accounts may pose like hoarded income and treasures.

When you engage in currency transactions, it may mean that you have a handsome amount of money to invest and thus you should be made accountable in order to check the legitimacy of the source of your income.

Also in cases where you begin to report  round figures, the IRS may become wary of tweaking that may have been made since they produce such visually pleasing and controlled results.

The key to shut all the audit baits is to have properly completed documentation of all your income and tax returns.