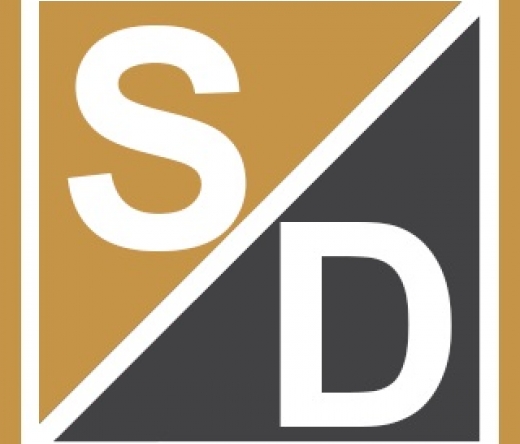 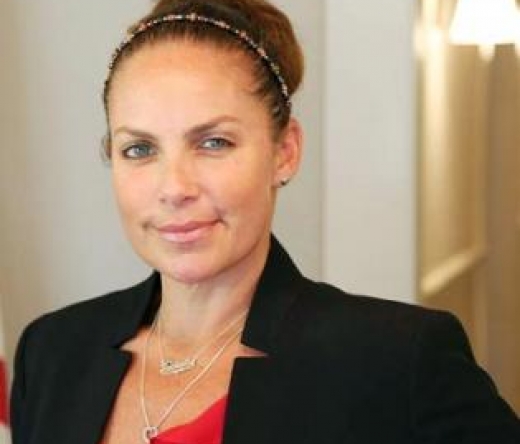 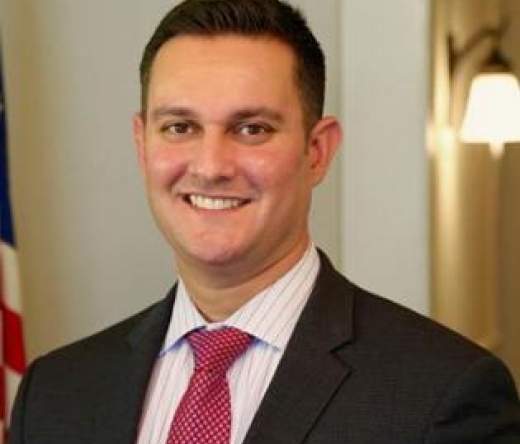 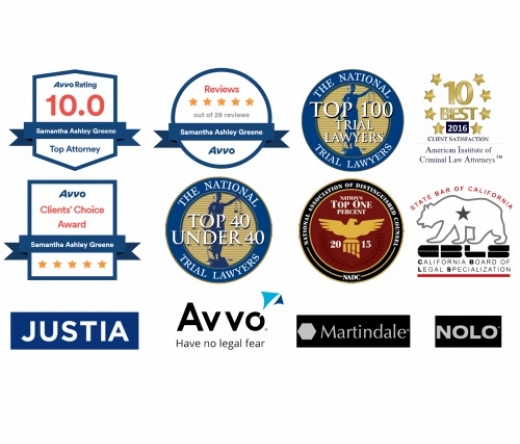 When it comes to facing charges for driving under the influence (DUI) in San Diego, having a knowledgeable, aggressive DUI lawyer on your side could mean the difference between spending time in jail and walking away with your freedom intact. Under California law, most DUIs are misdemeanor offenses punishable by no more than one year in county jail, among other penalties. However, San Diego DUI cases involving certain aggravating factors or prior convictions can result in felony DUI charges, which carry a much stiffer punishment, including a state prison sentence, the effects of which can follow you for the rest of your life.

Our award-winning DUI defense team is headed by Samantha A. Greene who is certified by the State of California. She has received a prestigious 10.0 rating from Justia and AVVO. She is a Top 40 ranked lawyer in San Diego, and is in the nation's top one percent of all DUI defense attorneys.

Our attorneys have handled all types of DUI cases ranging from a simple misdemeanor to a felony DUI charge.

We offer a risk-free case evaluation.

Steps in Finding a Criminal Lawyer

The most vital step of going through litigation is... 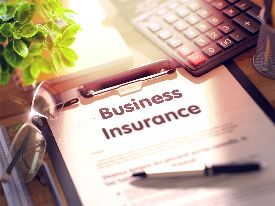 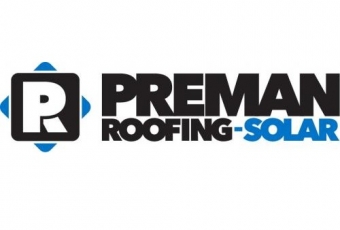 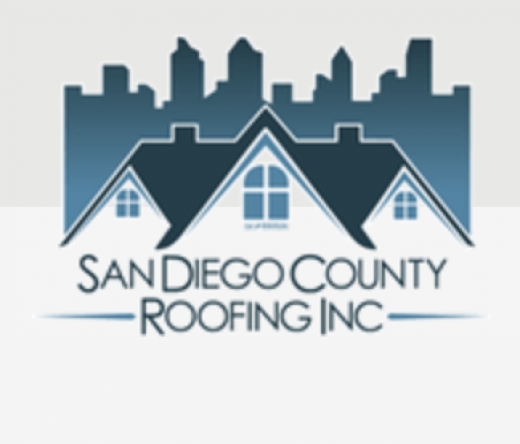 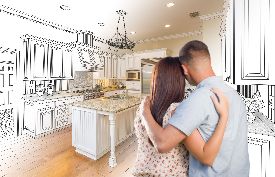 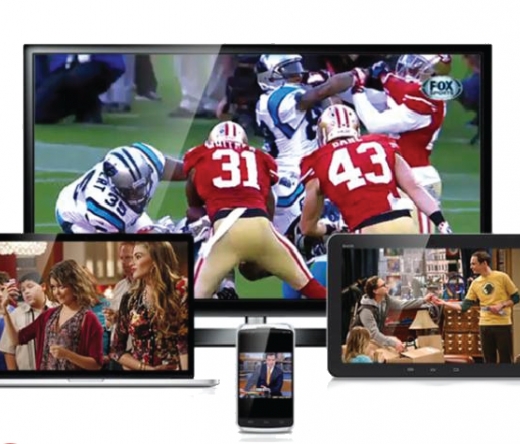 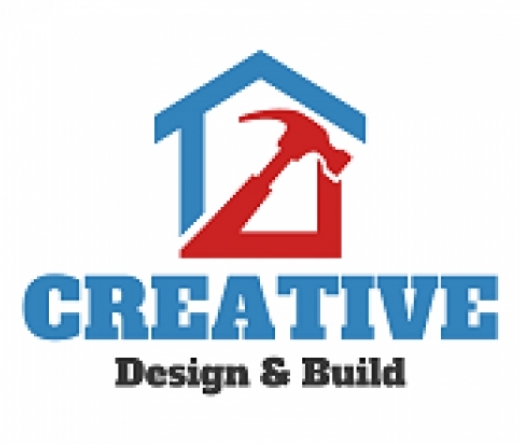 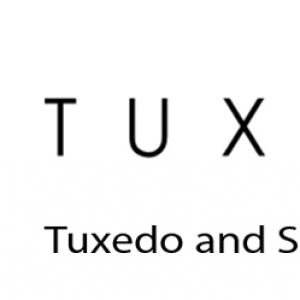 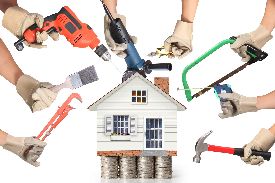 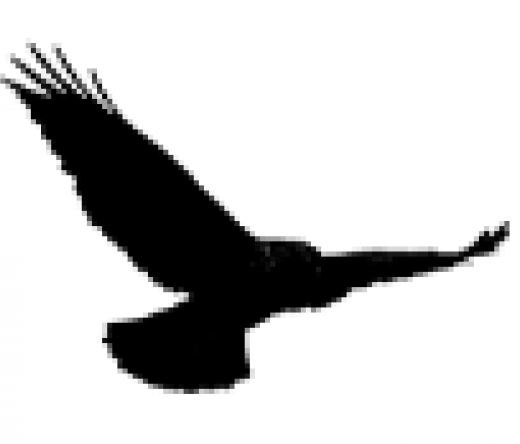 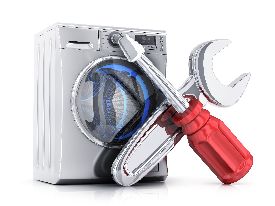