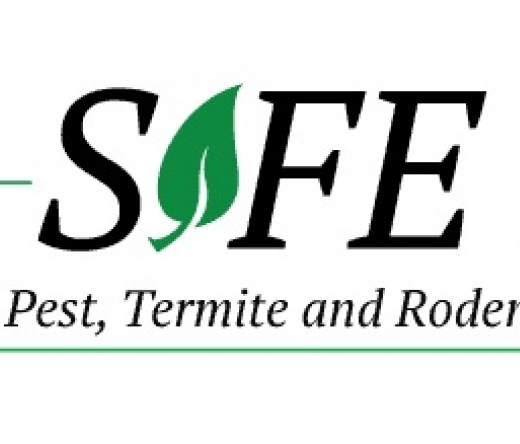 We're deeply honored and humbled by residents throughout Plano, Dallas and Frisco Texas whose votes made Safe Pro Pest Control among the top 1% of all contractors who earned Super Service Awards in the whole DFW metroplex.

With our 100% Service Warranty, call us for details of our Lifetime Warranty, you have nothing to lose and everything to gain by choosing Safe Pro Pest Control today.

Looking for 30 tips for controlling centipedes and...

Protect Your Home From Termite Destruction With Effective Pest Management

We invest a lot of money into protecting our homes...

About Pest Control What You Need to Know

There are various ways through which you can get r...

What is a silverfish and how to remove them

Do you know what is a silverfish and how to remove...

How to Get Rid Of Gnats around Your Home

Want to know how to get rid of gnats around your h...

Spiders, and termites, and roaches oh my! These pe... 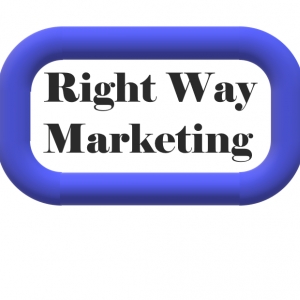 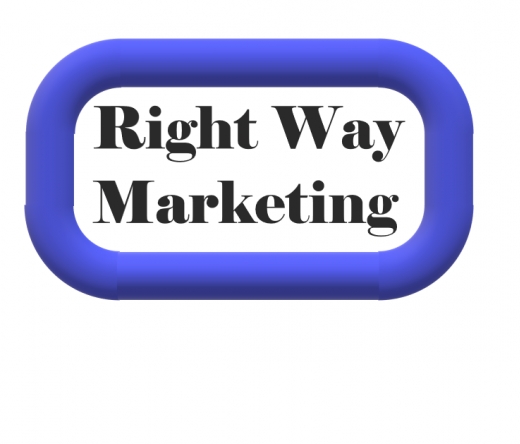 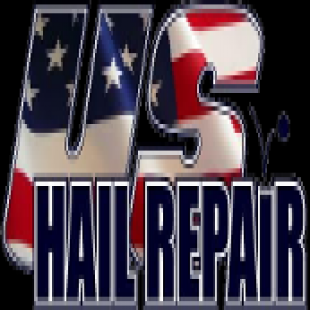 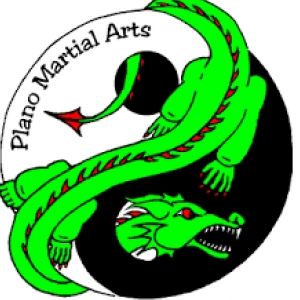 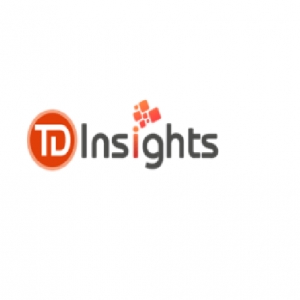 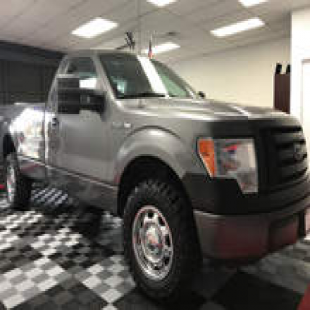 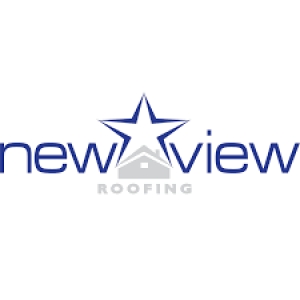 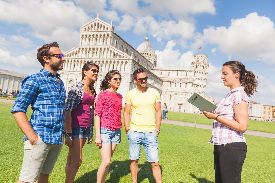