We started in 1997 at our home, but in a few weeks, we were getting larger jobs and had to rent our first Shop off Brackenridge st. across from the health department.

When we started I went to some business and ask if they had one thing they would improve if they could, from there current vender? I did not guide them but most of them said they would like to get their jobs done faster.

With this bit of information, I went to work and told my wife and the one person helping us at that time. We need to get jobs done as fast as possible and never promise a time, but surprise the customer by calling them with good news - your job is ready before they expected it.

That one simple thing got us going and it seemed like everyone was sending us more business.

We started out as Taylor Motorsports Graphics.  I was into racing, I raced Motocross, and some stock cars later. But I was reading an article about the woman in business and how many of the contacts in companies were women and they like doing business with other women. So ask Gina if she would mind if we Named the business Signs by Gina. She likes it, I think? So it was born.  For 20 plus years we have been Signs by Gina.

Well, time flys and we had a couple of kids and Larry always likes going to the shop and making things. So he decided to work at the family business and not go to college. after working there for years and he was often wondering if this is what he wanted to do? So at that time, I wanted to reward him for his hard work so I offered him part ownership in the company if he planned on sticking with the business.  Its been some time now and some other changes were going on so Larry wonted his own branding and a new name. Its been about a year now using both Signs by Gina and Laser Beam Studio.

Now we are making it official, we are now Laser Beam Studio and Larry Taylor is the Owner / Manager.

With the largest 6ft x 10ft flatbed UV printer in our area, we can do custom printing on a lot of different media.  Buy adding a lot of equipment over the years we stay on the cutting edge with our production,

Now we are adding Chanel letters to our business. We had the CNC router and the laser so it was the next step to bend the letters and build them.  We pick up a bucket truck and now its paid for so its time to go all in.

Service work on lighted signs and Chanel lettering is our next step.

Yes, we still do the vinyl lettering and indoor and outdoor vinyl.

SIGNS OF ALL KINDS

With a UV Flatbed printer, it is almost unlimited what we print on.

Branding can be your printing, car wraps, signage,

But we can do all your design and branding for your website
Social media campaigns. and so much more.
ASK us to do all your branding and we can design and publish a
promotion, sale, and funnel to promote your business

or just one product.

The whole purpose of my visit to this place was to get this red vinyl uncut because I had a project that I was working on for my vehicle and I didn't need any specific design work I basically just needed a couple of red lines. They were extremely helpful compared to some of the other places in this town they wanted to charge an arm and a leg for the vinyl or that they wouldn't sell it to me at all unless I got a design by them. So if ever you need any type of vinyl work done I recommend Signs by Gina they are fantastic.

They have every tool that's needed for high-quality prints. No matter what it's made out of they can put it on there

We had a sign crew working out of our hometown of Bowling Green in the Owensboro area. The panels we were tasked with installing by another sign company were too large and we needed them cut in size. Signs by Gina cut the materials while we waited. They were fast, courteous and very pleasant to work with. They were a pleasure to work with and I would highly recommend. Thank you!

Prompt service and does their work perfectly! Shares their suggestions to ensure your product is A-1

call for appointments if you need to work with us in times that we are not open.

we will try to make arrangements.

We are happy to accept Laser Beam Studio as our exclusive member in the category of Signs for the city of Owensboro. Since SmartGuy only allows one professional per category/city, we pride ourselves in accepting businesses offering great service and fair pricing. With so many companies in Owensboro, we recommend you consider Laser Beam Studio when in need of a professional in the Signs category. 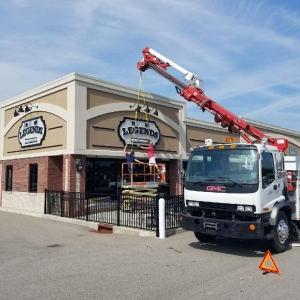 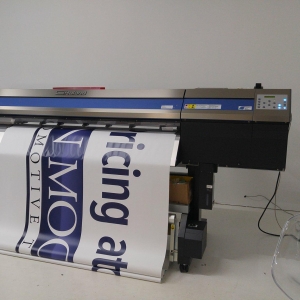 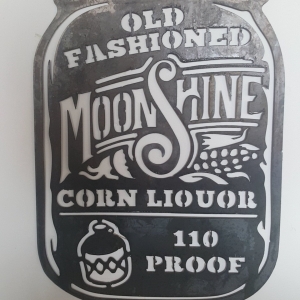 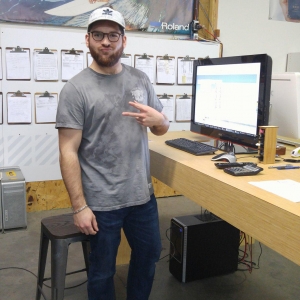 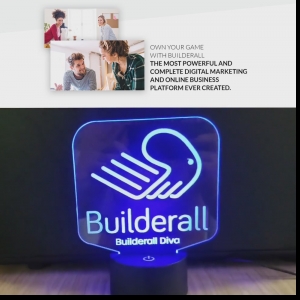 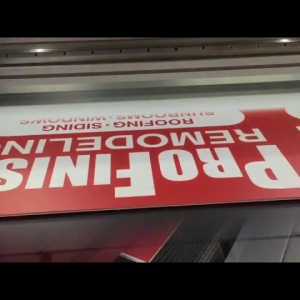 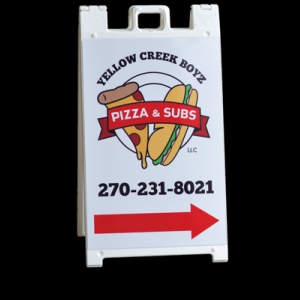 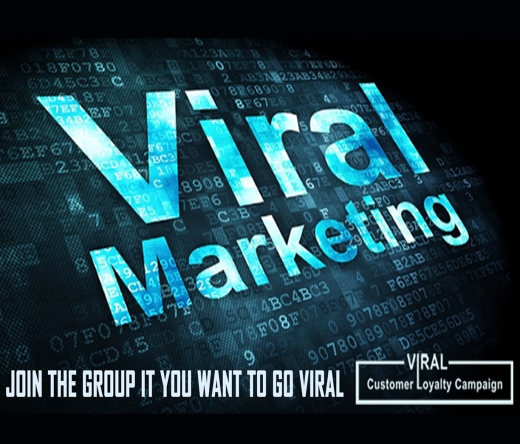 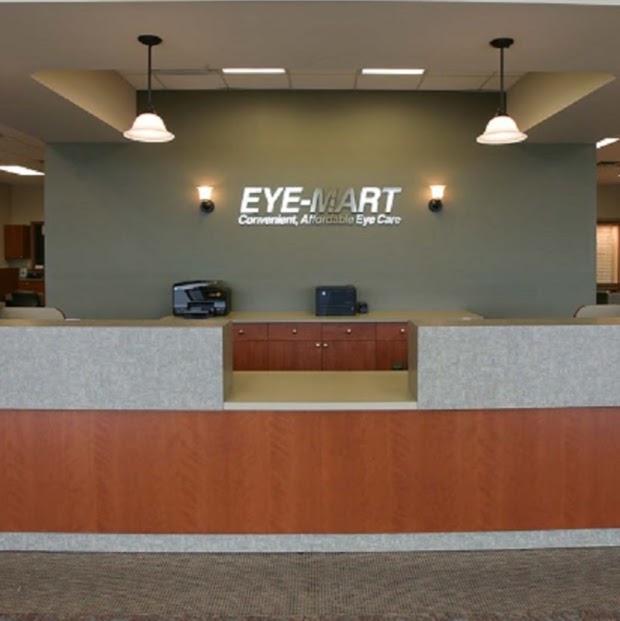 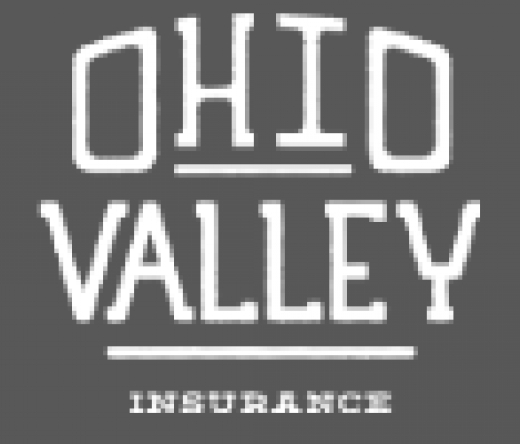 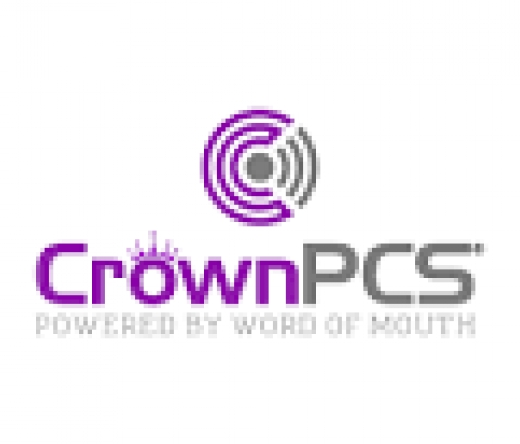 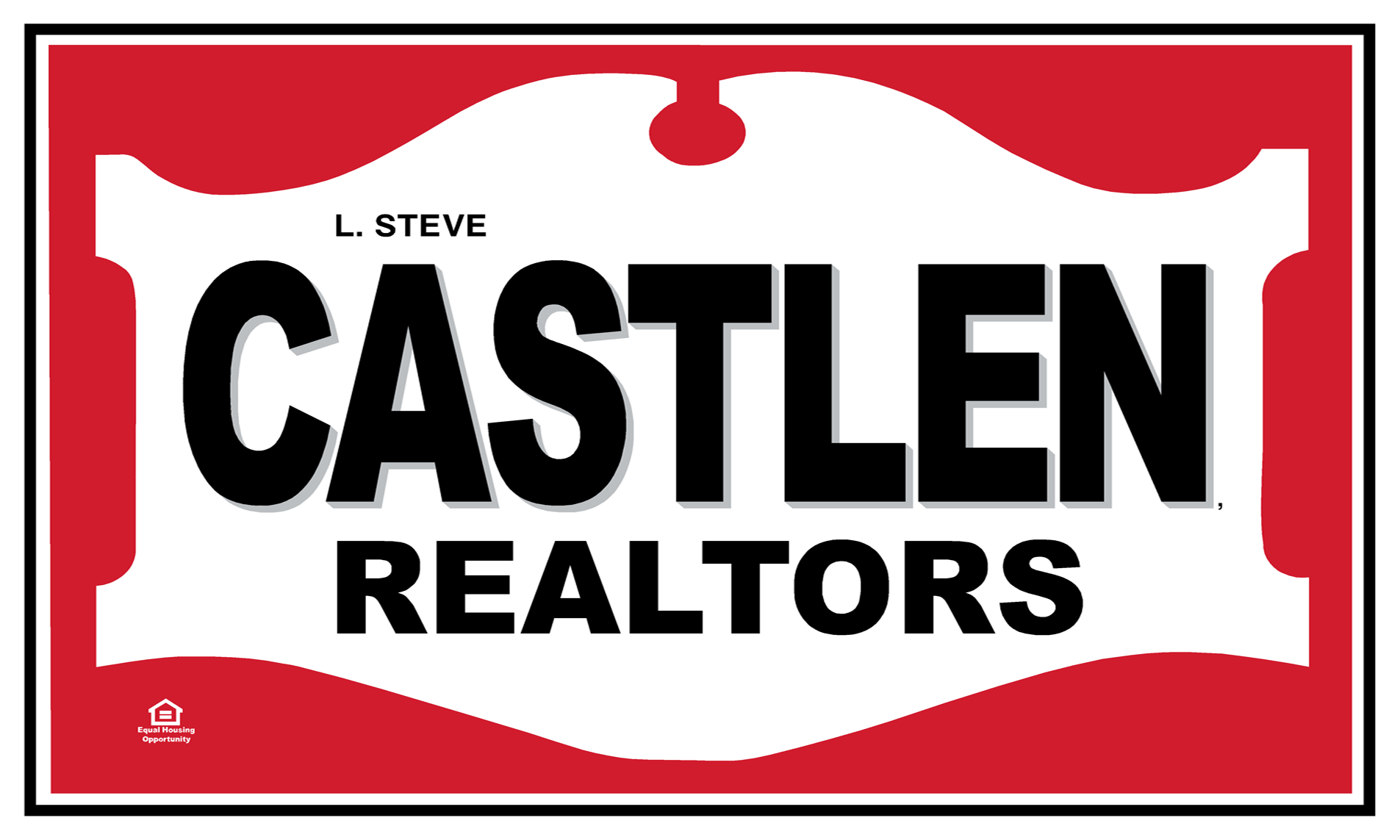 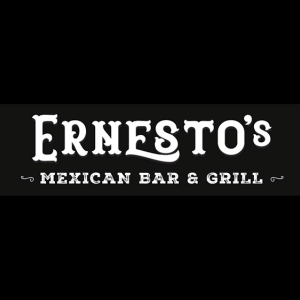 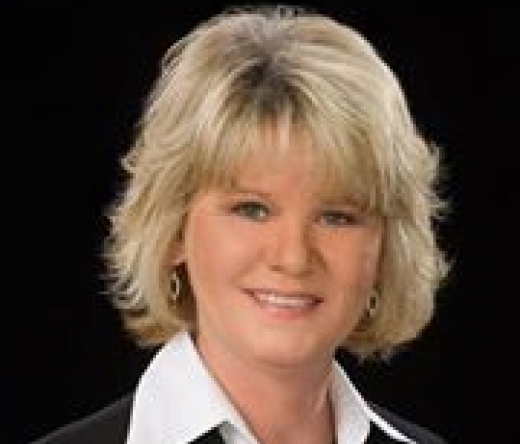 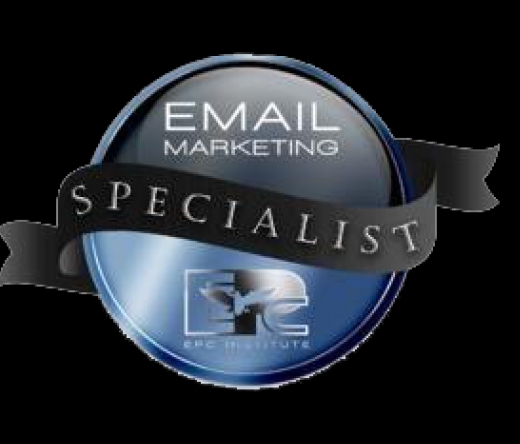 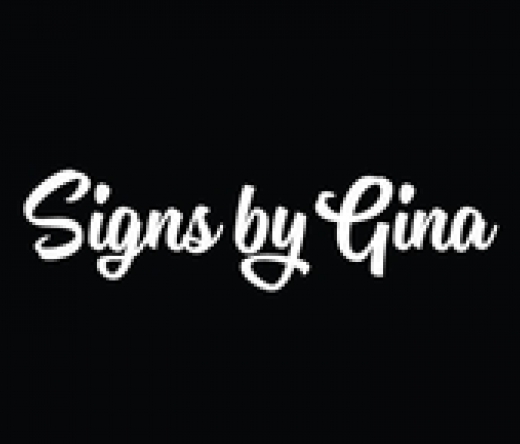 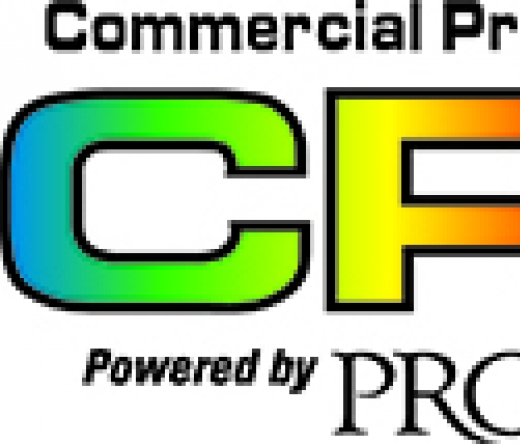