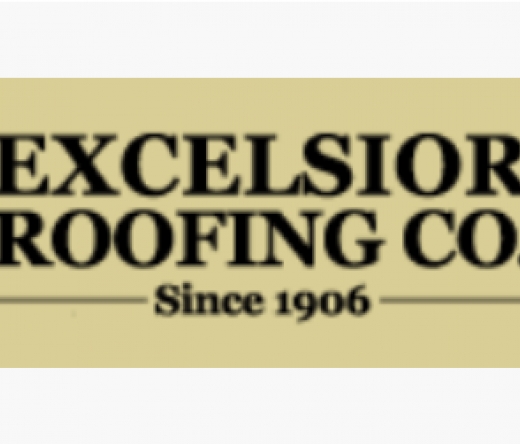 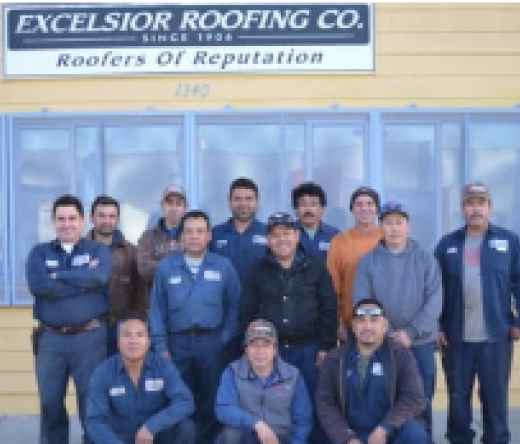 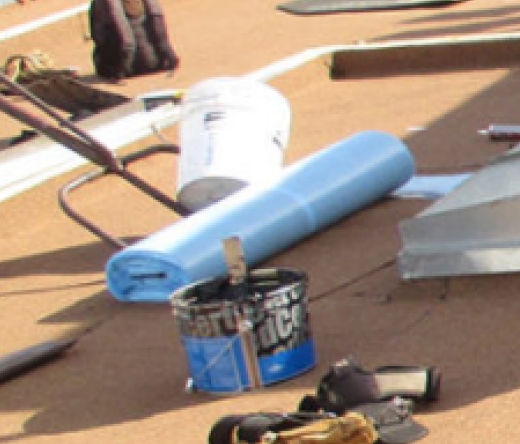 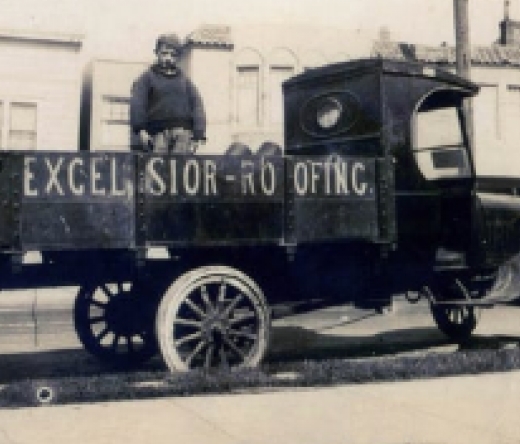 How do you know if you need a new roof?

> The following are things that may indicate that your roof needs replacing:

Leakage in the attic after heavy rains

Stains on interior walls or ceilings

Excelsior Roofing is proud to represent a Union shop that employs, on average, fifteen men, all members of Roofers Union Local 40 S.F..

All our men have obtained, or are undergoing, a three year State approved apprenticeship training program. We also are active in keeping current with safety practices and standards.

All materials used are of high quality, which are stored in our warehouse, bought and paid for prior to re-roofing your property.

Our business is 80% residential, 20% commercial re-roofing company. We are considered experts in leak detection and try to take a common sense, rather than an aggressive, approach to roofing problems.

If the homeowner accepts the bid, a proper and formal contract (per California State Contractors License Board) will be sent. A deposit may be required (not to exceed $1,000 or 10 percent of the contract price, whichever is less), usually $500.

Ever ask yourself how to find the best roofers nea...

Some signs can help you know when to replace your ...

If my roof leaks do I need a whole new roof

One of the most common questions people ask roofer...

Choosing a quality roofing contractor How to do it

Choosing a quality roofing contractor can be chall...

Should Someone Mix Old Roof Shingles With the New Ones

Should Someone Mix Old Roof Shingles With the New ...

Install a new roof what will it cost installation vs repair

Roofs do such an essential function that "keeping ... 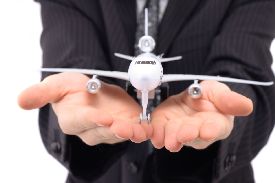 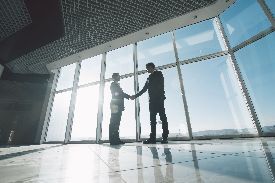 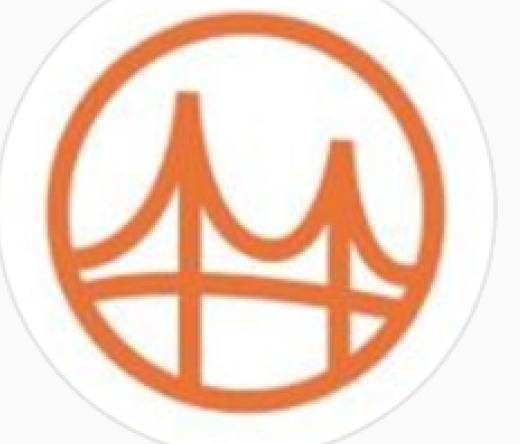 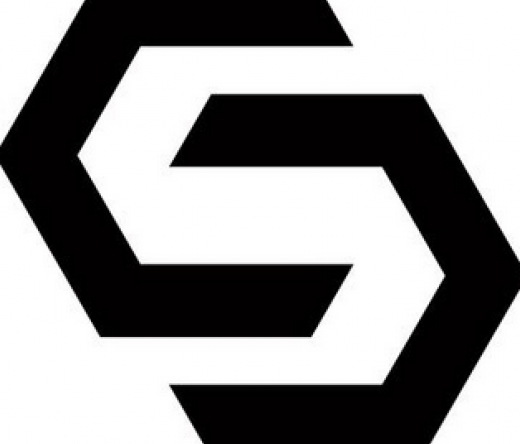 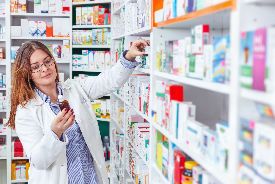 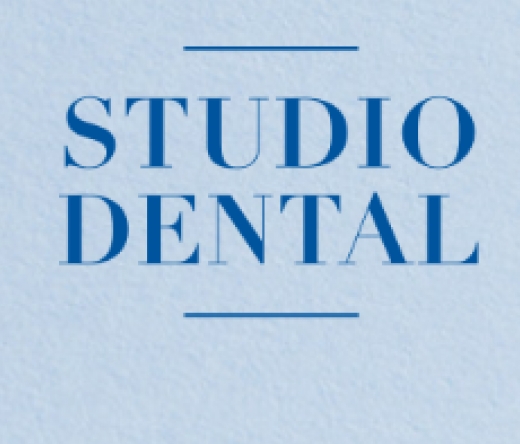 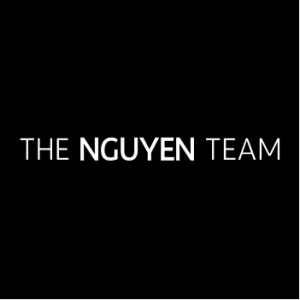 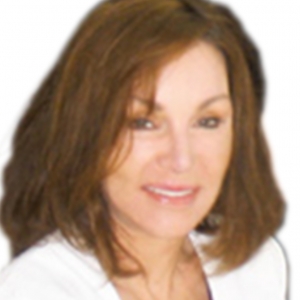 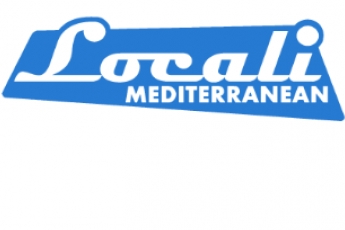 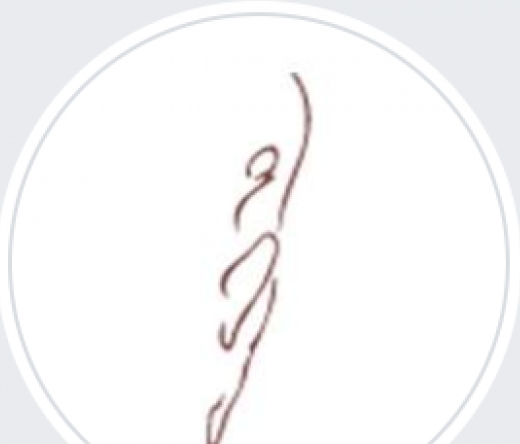