Holladay Network
About
J Wong s Thai Chinese B best Restaurant - Chinese in Holladay UT
J Wong's opened the end of 2009 at 163 West 200 South in downtown Salt Lake City. J Wong's offers both Thai food and Chinese food. Although each cuisine has its intricacies there's a good reason why J Wong\'s offers the best experience in both food styles.J Wong's is owned and operated by the Wong family. The Wong\'s have heritage from both China and Thailand. They grew up visiting and traveling in both countries, experiencing all the flavors Chinese and Thai food has to offer. Learning from both sides of the family different recipes gave them the knowledge and know how on both sides. Their parents also have worked in and owned several Salt Lake restaurants before J Wong's.The Wong\'s used all their prior experience and know how to prepare menus and ideas that would eventually lead to J Wongs. Their concept included fine casual dine in experience that also offers a full bar and asian inspired cocktails, a take out and delivery offering for those on the go, catering, and a private banquet room. Although J Wong's is new to all Salt Lake City restaurants, it has been recognized from the beginning as one of the best. J Wong\'s Thai & Chinese Bistro has received Best Chinese Food in Salt Lake City from 2010-2014. Has Received Best 25 Restaurants in Salt Lake 2015-2016. Best of State 2012-2016.
Hours of Operation

We are happy to accept J Wong s Thai Chinese B as our exclusive member in the category of Restaurant - Chinese for the city of Holladay. Since SmartGuy only allows one professional per category/city, we pride ourselves in accepting businesses offering great service and fair pricing. With so many companies in Holladay, we recommend you consider J Wong s Thai Chinese B when in need of a professional in the Restaurant - Chinese category. 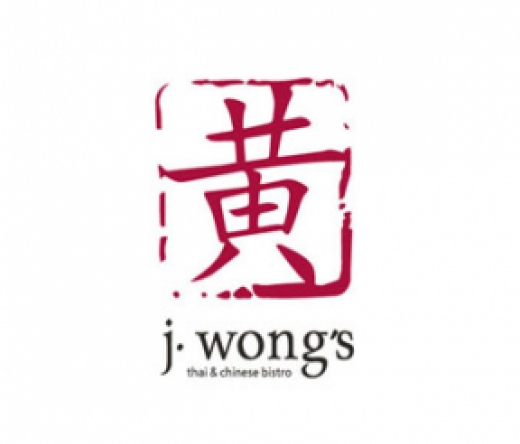 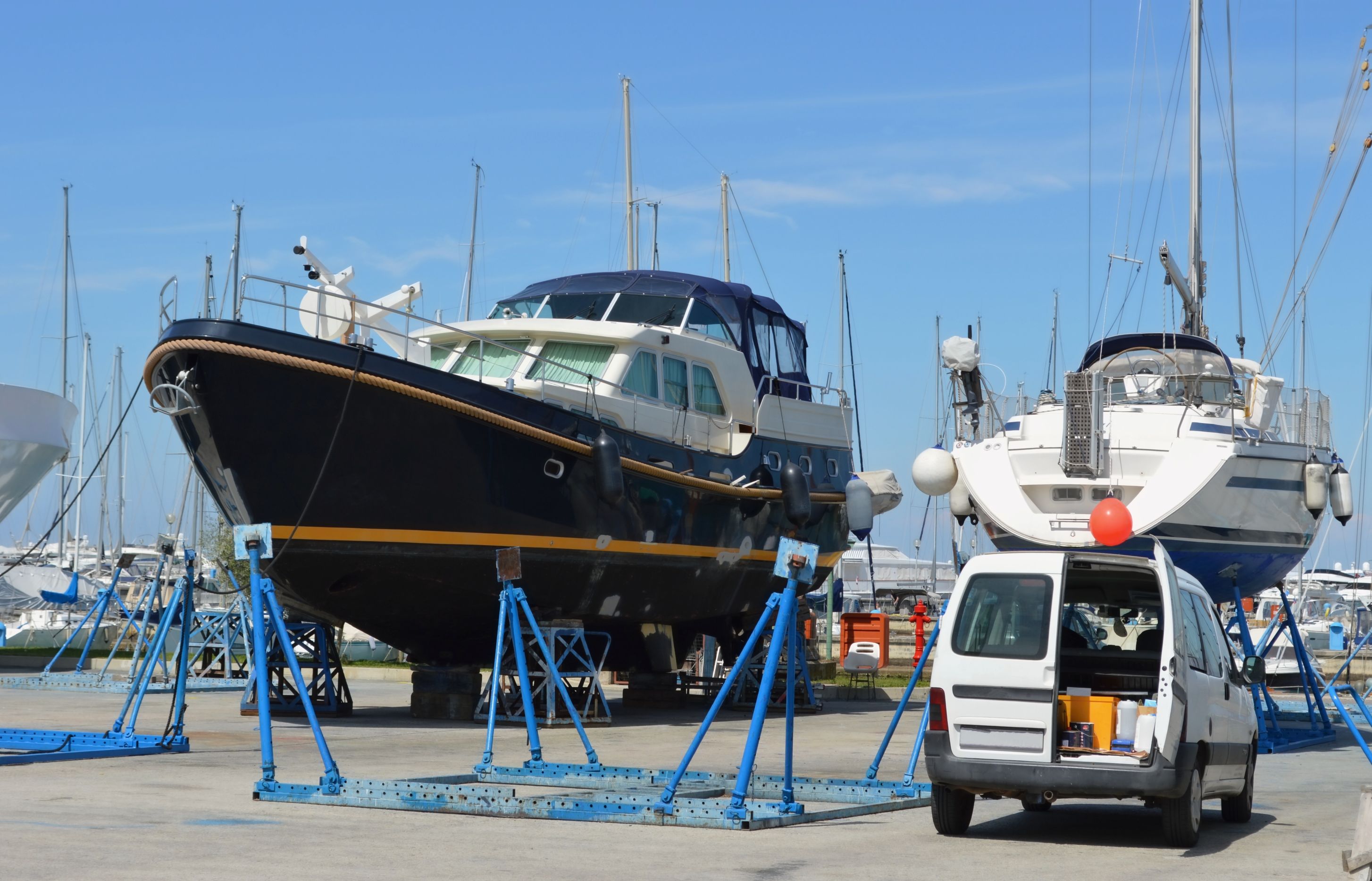 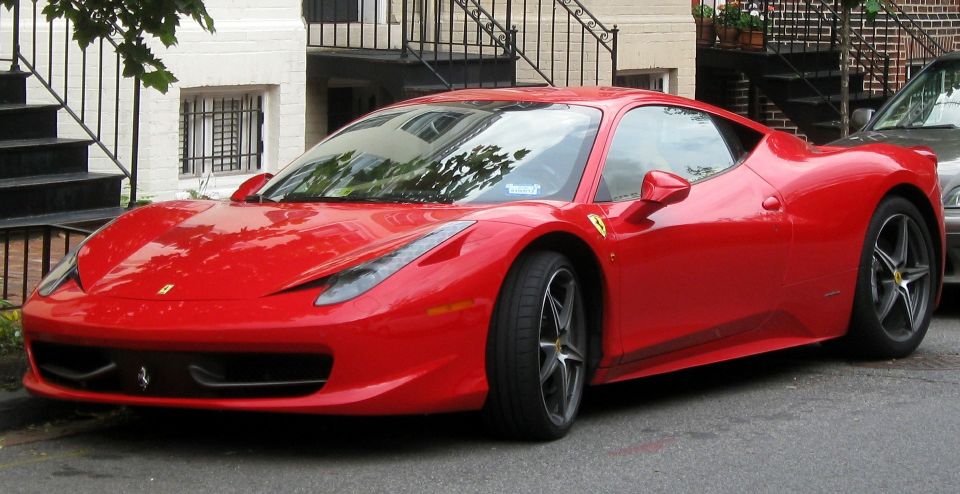 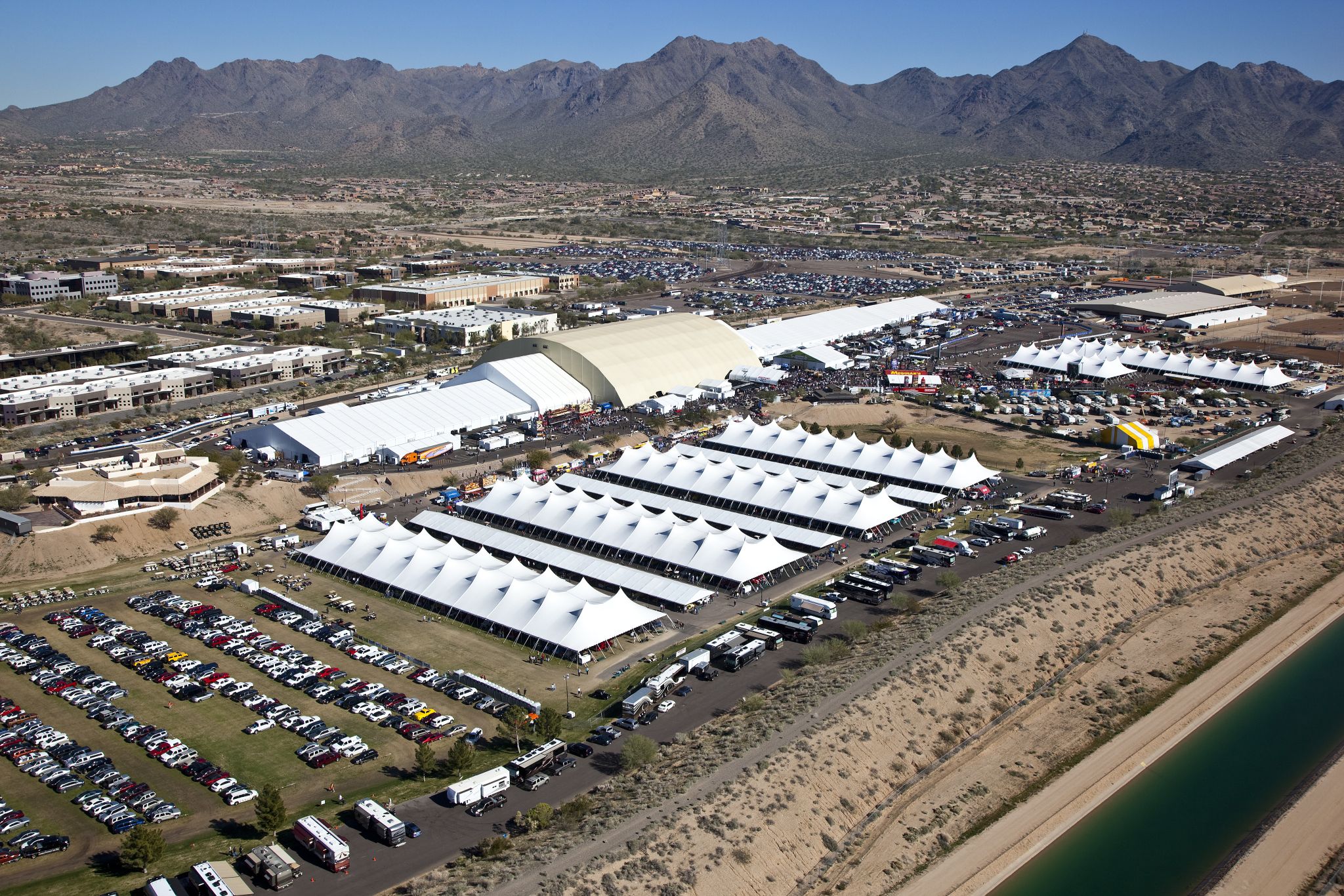 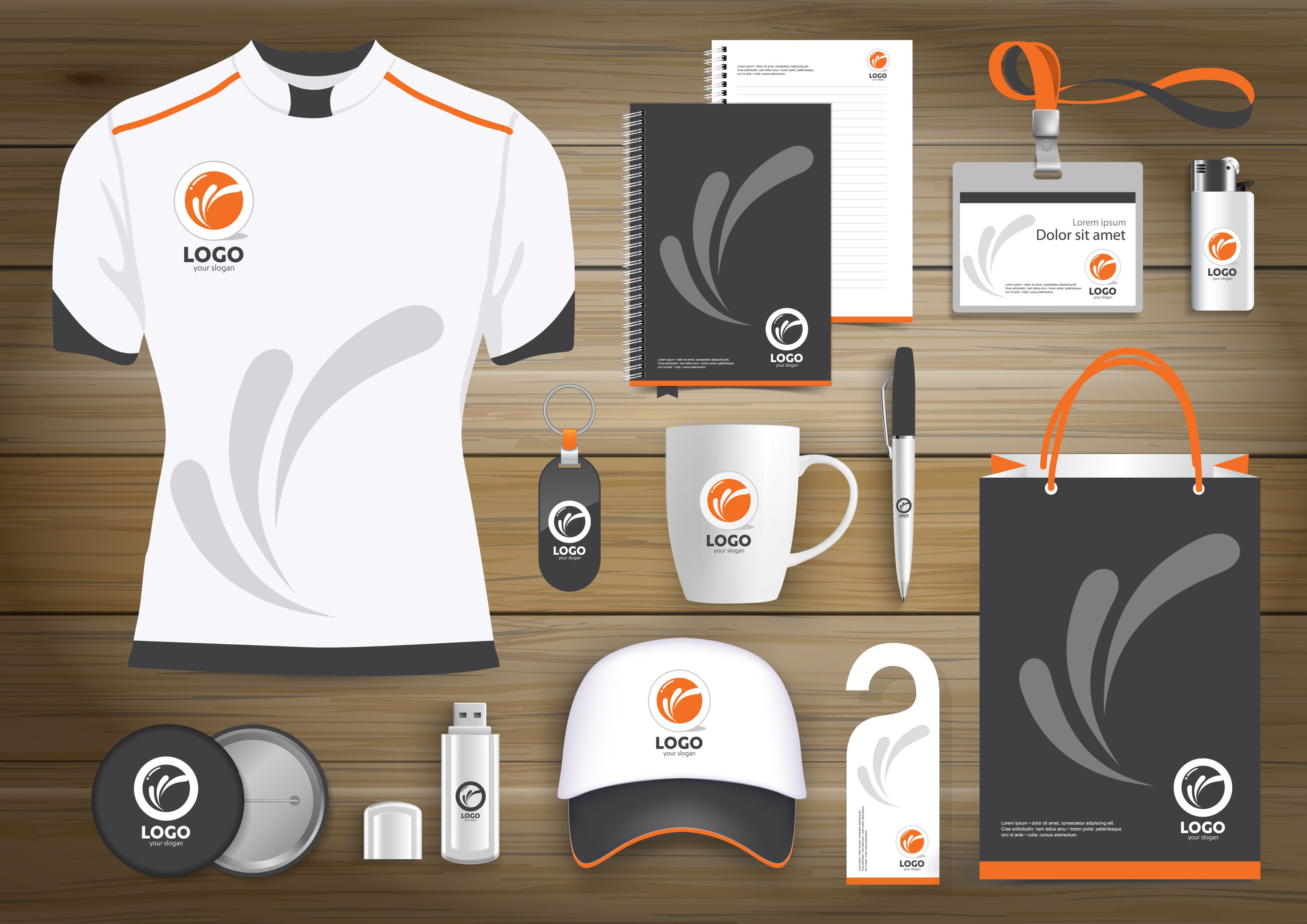 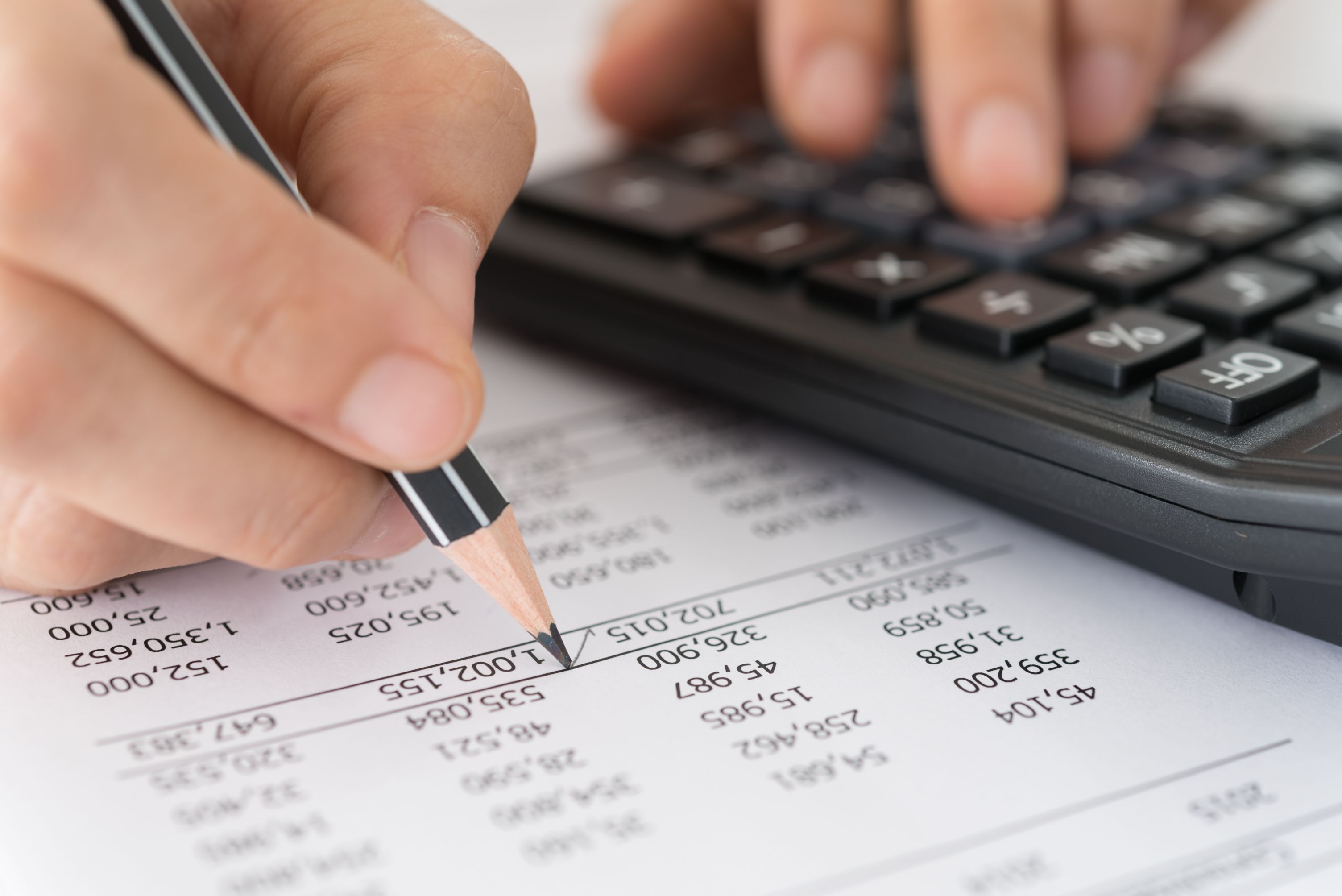 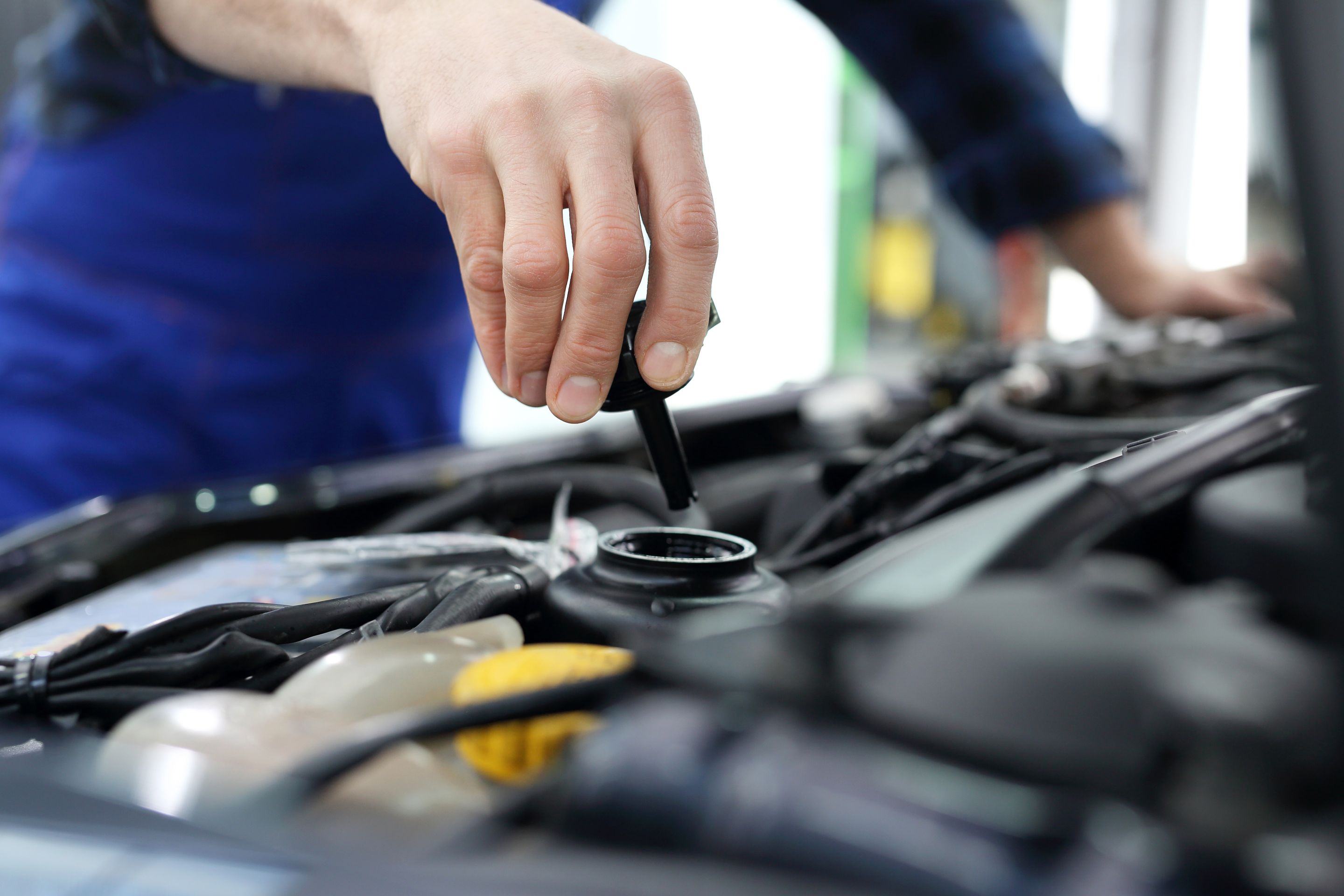 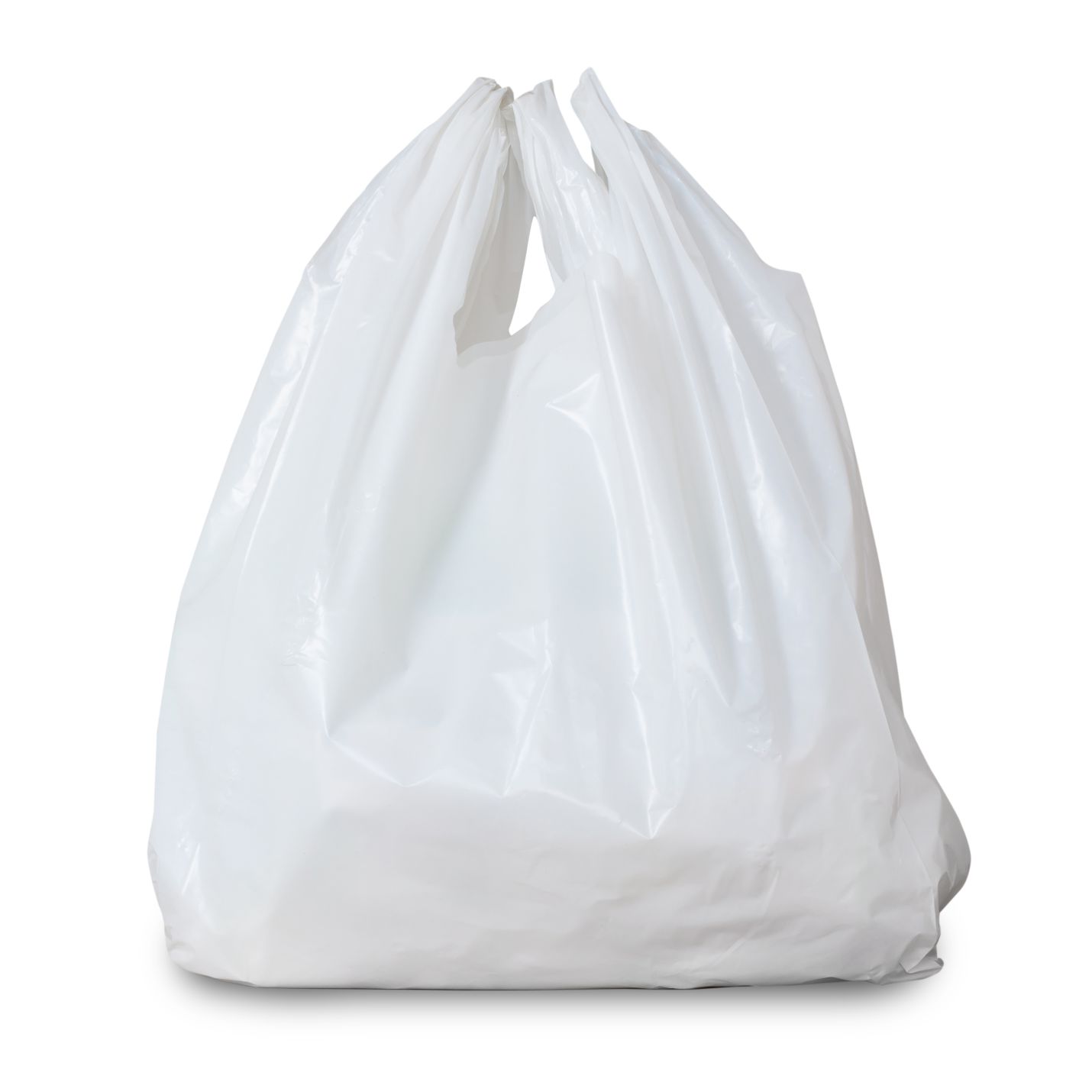 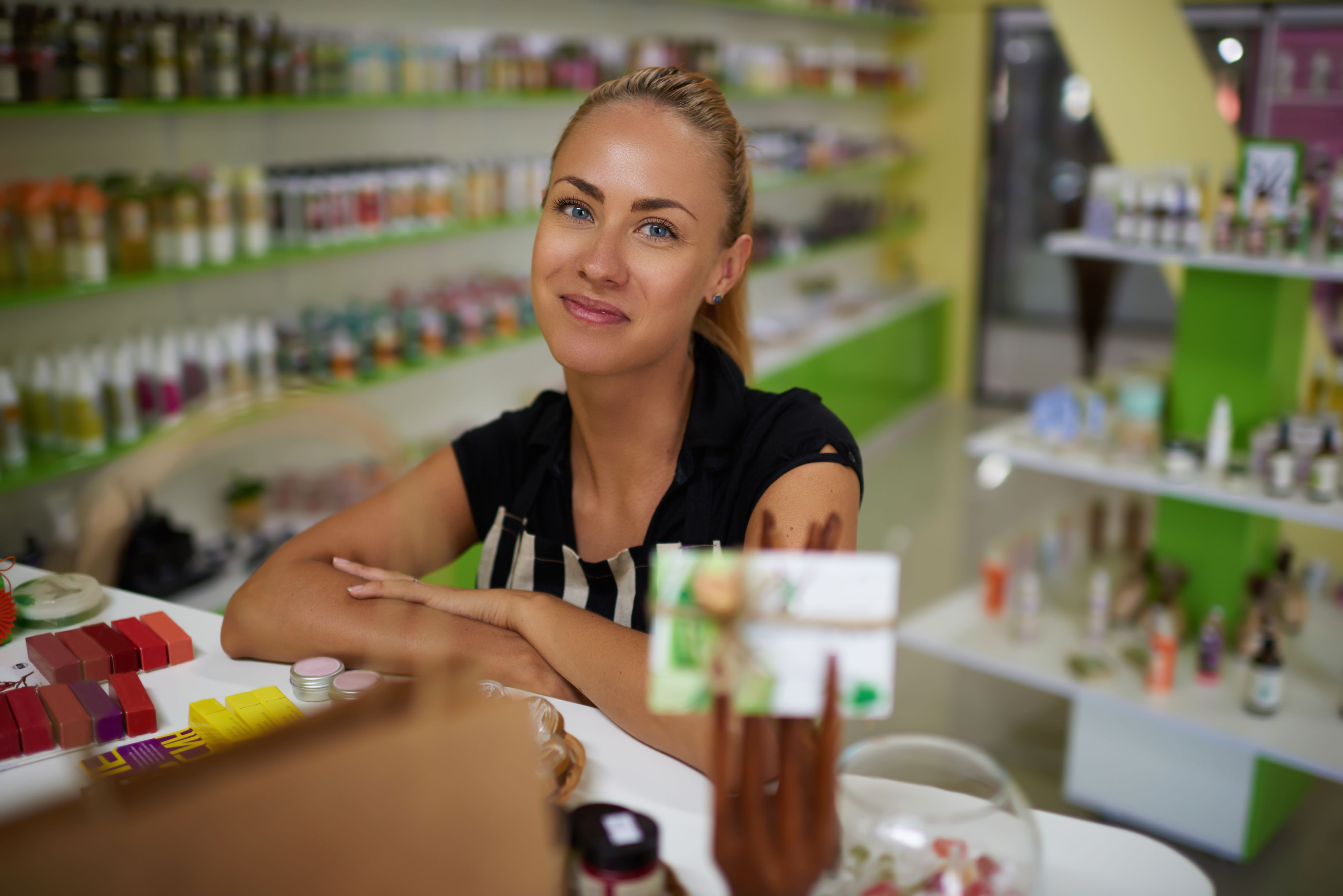