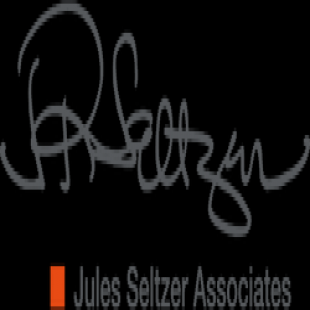 Jules Seltzer Associates is known to its customers as the authentic outpost for the best in "original" classic design. Starting in 1940 when Jules Seltzer met Charles Eames during the timeframe of the MOMA design competition called "Organic Design in Home Furnishings", the company Jules founded has, without compromise, sought out and continues to display the very best in Modern design. Modernism, as it has come to be known, suggests the movement is closely linked to a sense of time. However, its lasting value, beauty, simplicity and popularity suggests that it was born in the past, but it is very much related to a current trend of design, or better still, a future trend. This current revitilization began in late 1994 with the collaboration between Jules Seltzer Associates and Herman Miller in creating the first flagship showroom in Los Angeles of the new division - Herman Miller Home. We are proud to be part of this "movement" that every year gets stronger with additional re-issuances from Herman Miller, Knoll and their Bauhaus ties; Vitra with their Herman Miller collaboration of Eames and Nelson designs produced in Europe; Fritz Hansen, and Carl Hansen, the best of the Scandinavian designers, Akari by the Noguchi Foundation, and many other contributing suppliers. Jules Seltzer is proud to be part of it all, past, present and future.

Office equipment repair can present a bit of a nig... 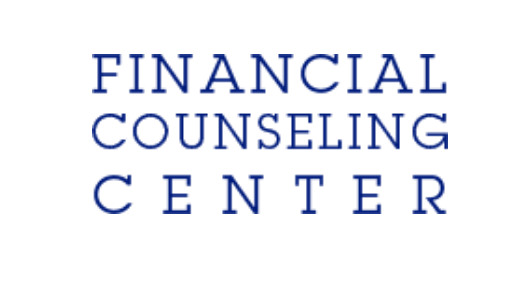 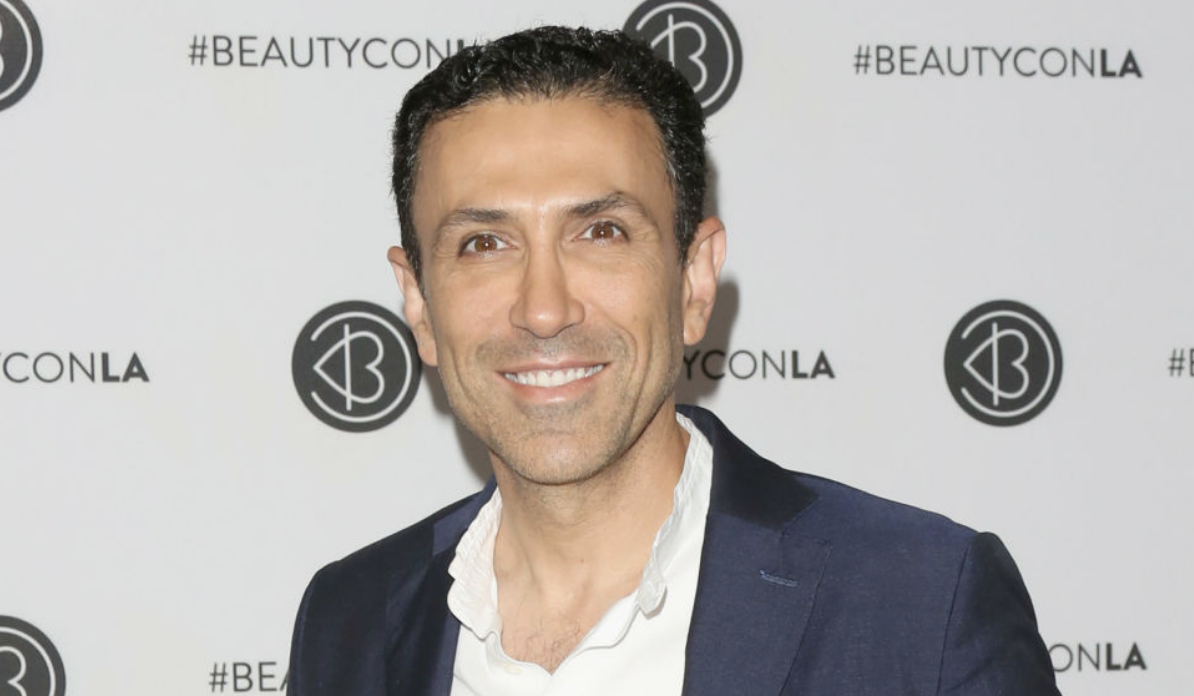 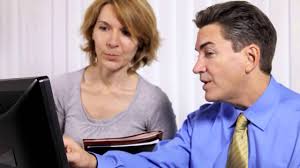 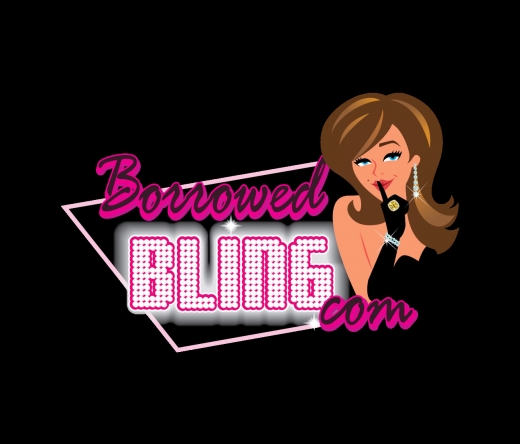 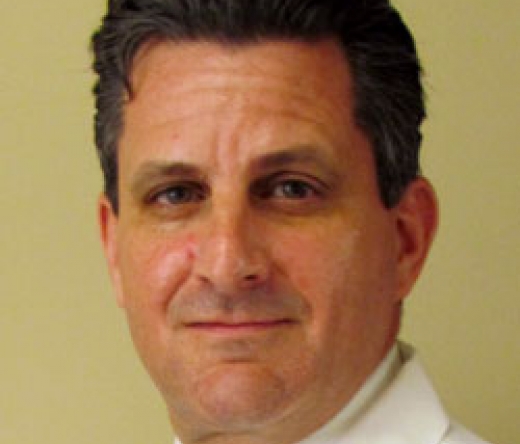 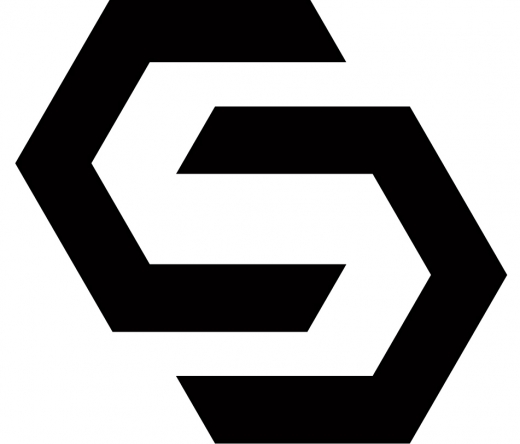 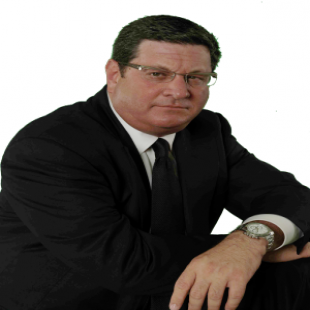 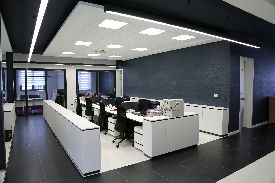 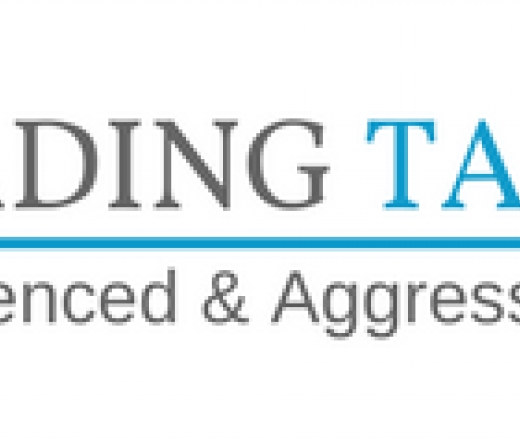