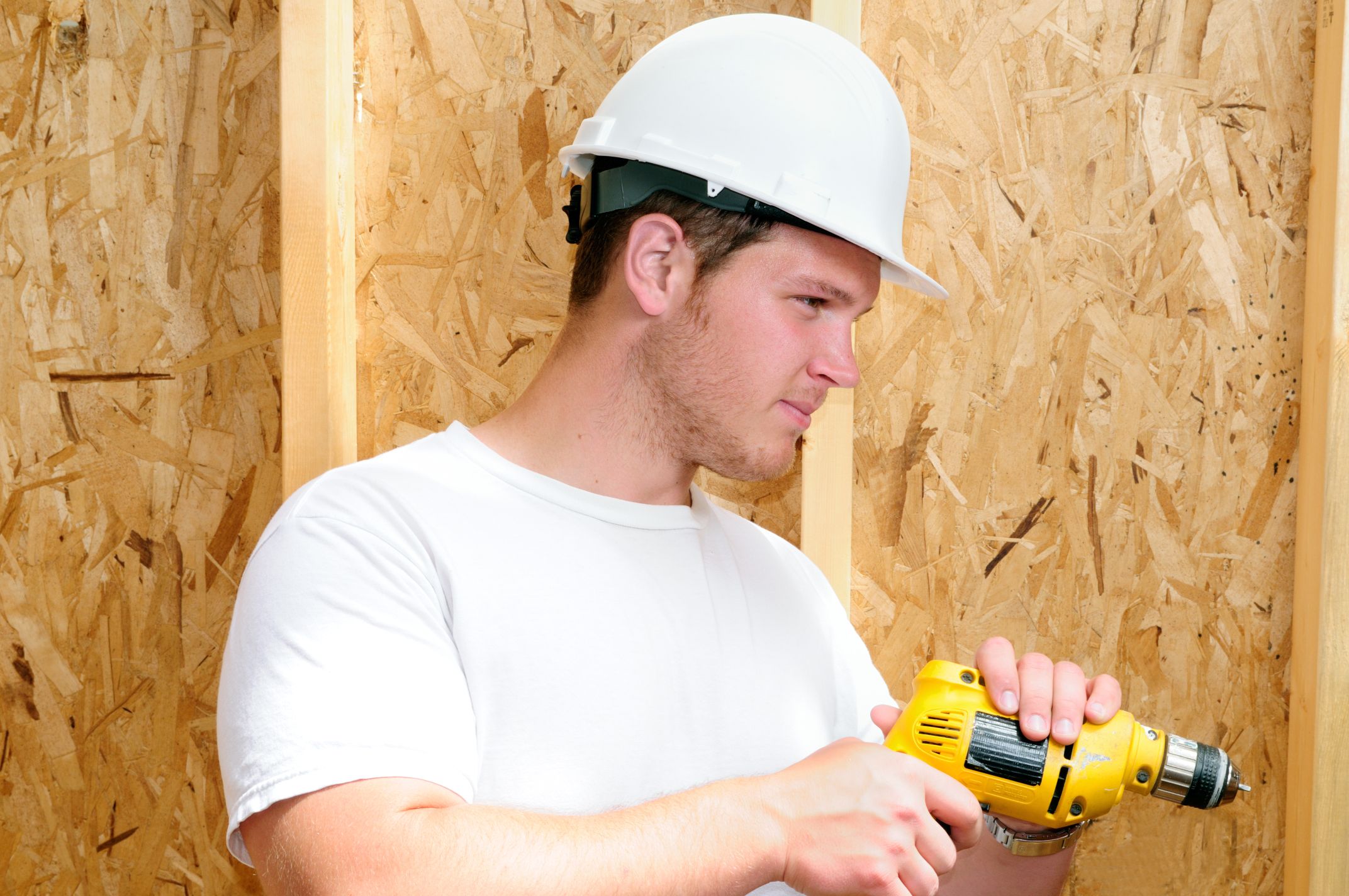 Platinum Decking Libertyville has one mission. That mission is to be the best composite deck builder in the state of Illinois.

A scary amount of decks are not built up to building code nor are they quality decks in general. Platinum Decking is changing that. Not only do we build to the most up to date code, but we also "overbuild" our decks. When a city building code requires a 2x8 joist, we use a 2x10's.

Platinum Deckings standards are higher than our competition and international building code.

We are happy to accept Platinum Decking Libertyville as our exclusive member in the category of Contractors - General for the city of Grayslake. Since SmartGuy only allows one professional per category/city, we pride ourselves in accepting businesses offering great service and fair pricing. With so many companies in Grayslake, we recommend you consider Platinum Decking Libertyville when in need of a professional in the Contractors - General category. 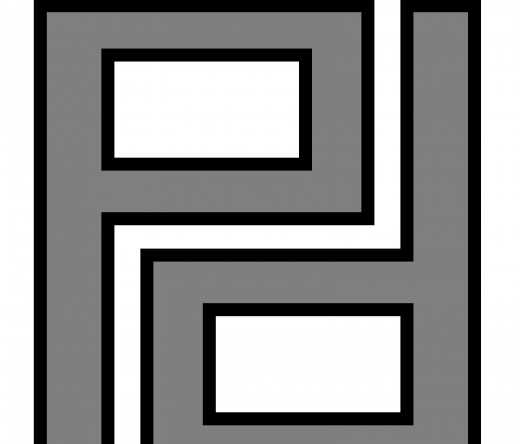 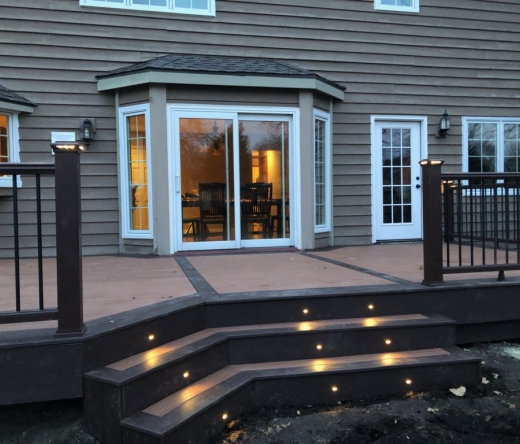 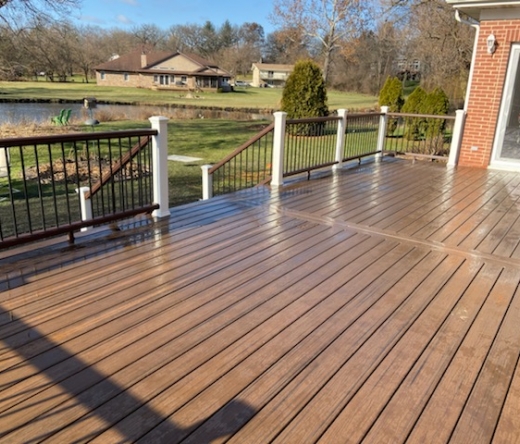 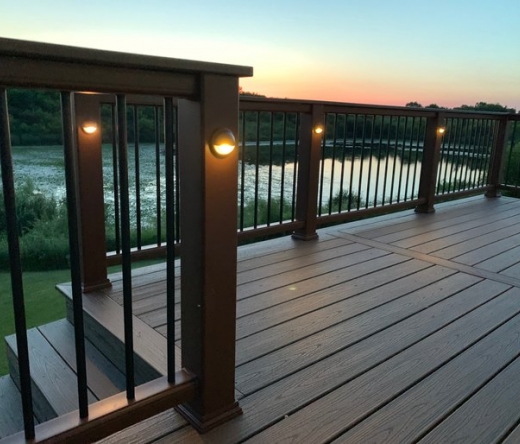