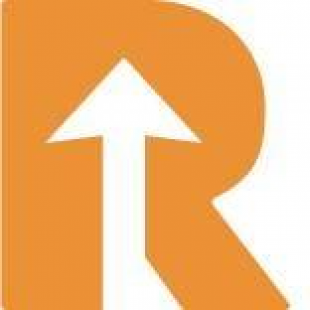 In 1947, Frank Rasmussen, founded Rasmussen Equipment Company in his garage making up rigging and loading his van. His two sons, Robert and Richard would help make up the rigging and load the van in the morning and Frank would go out selling returning home with an empty van everynight.

Leader in rigging since 1947 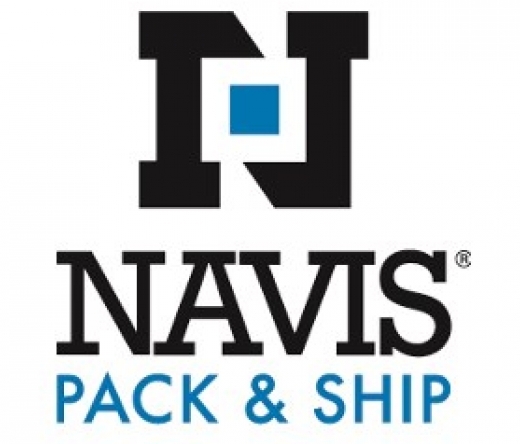 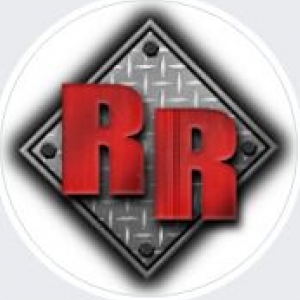 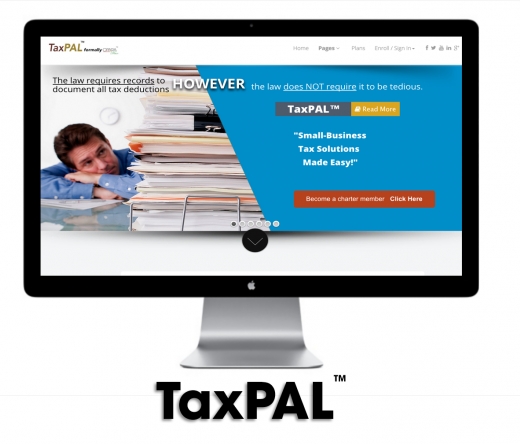 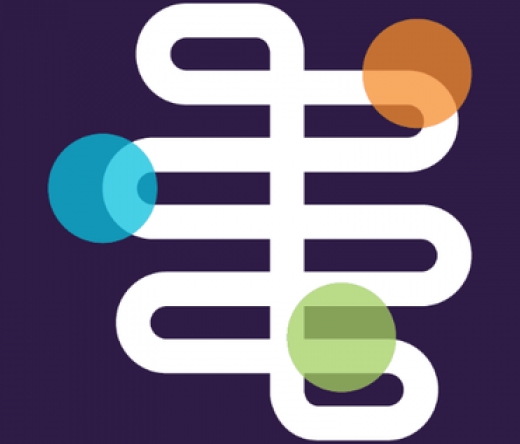 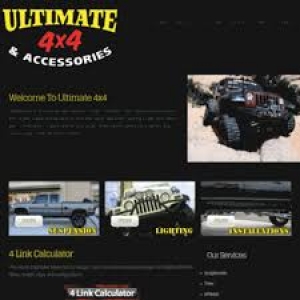 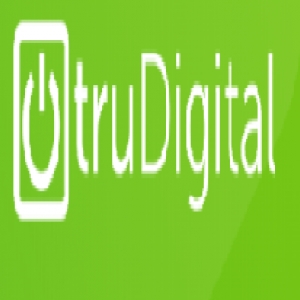 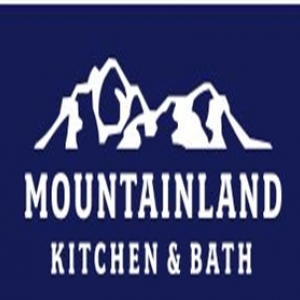 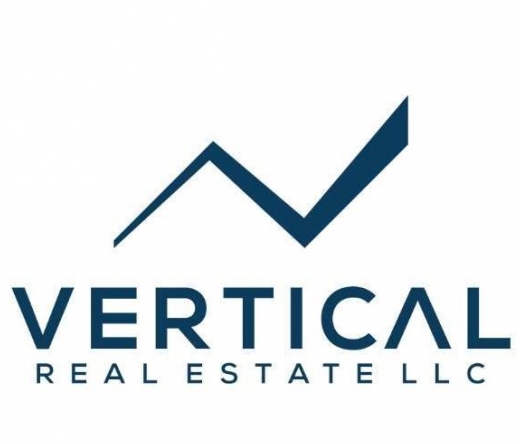 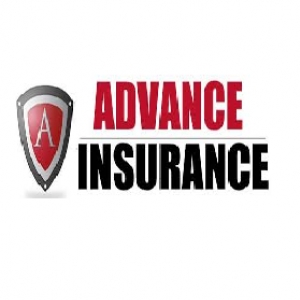