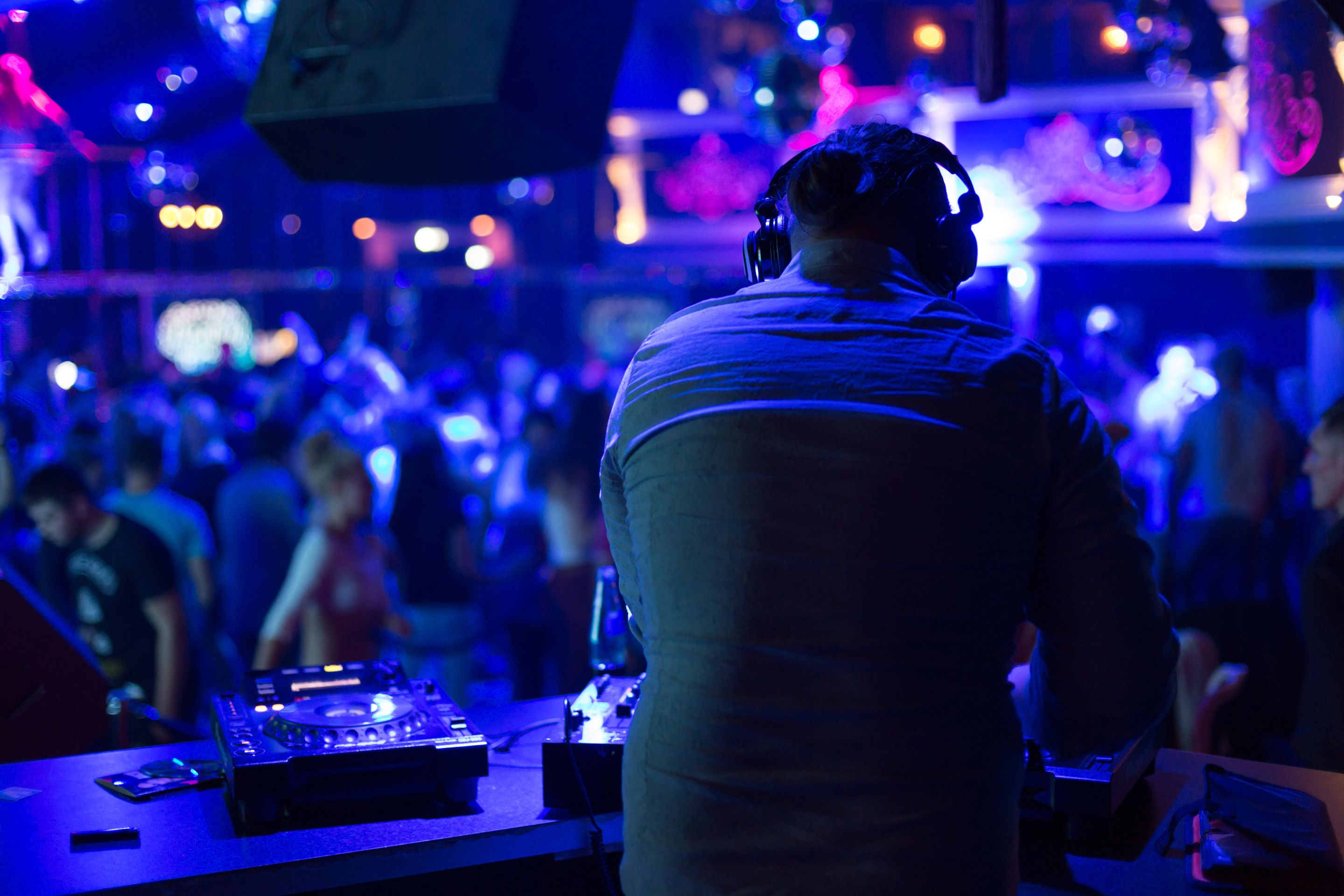 Vesper Sporting Club – Northern Liberties and Vesper Dayclub next door share its name with the members-only private dinner club that was the Vesper Club. In it’s time, the Vesper Club was a staple in the Philadelphia social scene serving as a hideaway for politicians, business professionals, and the elite.

Vesper Sporting Club Northern Liberties follows in the same footsteps as the original location providing a one-of-a-kind experience combining the best of nightlife, dining, and sports. But adds a uniquely different atmosphere with its outdoor seating, expanded beer offerings, and modern aesthetic.

We are happy to accept Vesper Sporting Club - Northen Liberties as our exclusive member in the category of Clubs for the city of Philadelphia. Since SmartGuy only allows one professional per category/city, we pride ourselves in accepting businesses offering great service and fair pricing. With so many companies in Philadelphia, we recommend you consider Vesper Sporting Club - Northen Liberties when in need of a professional in the Clubs category. 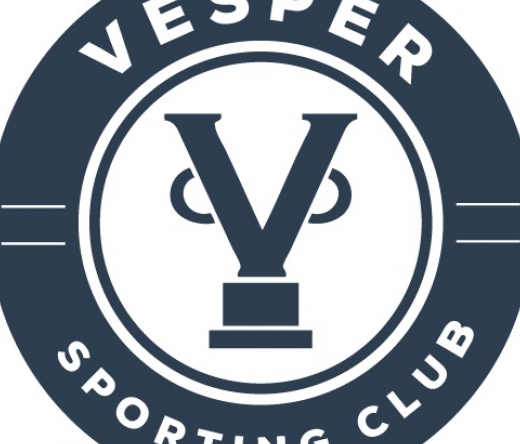 Other Local Businesses
The Law Offices of Steve... 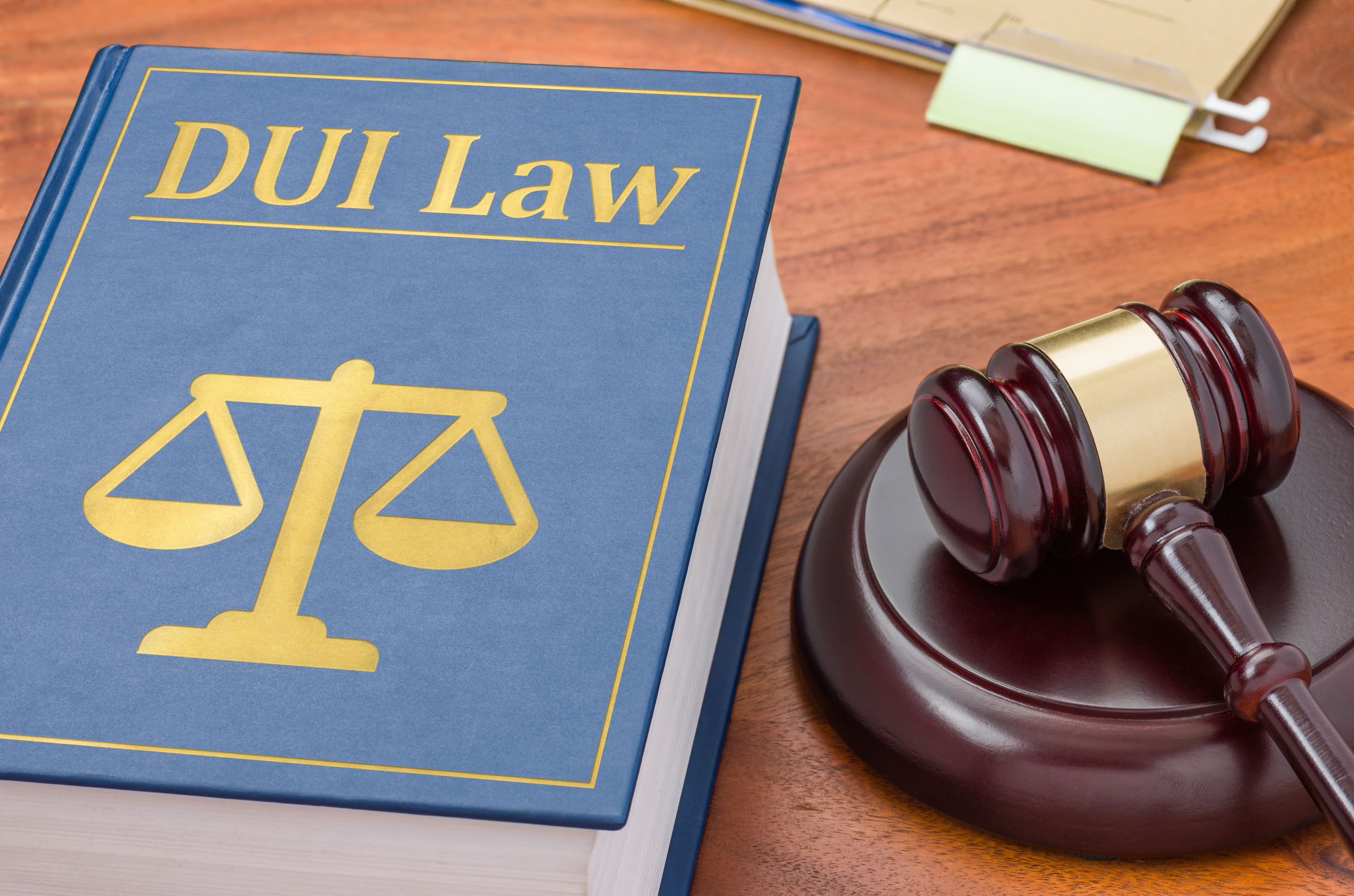 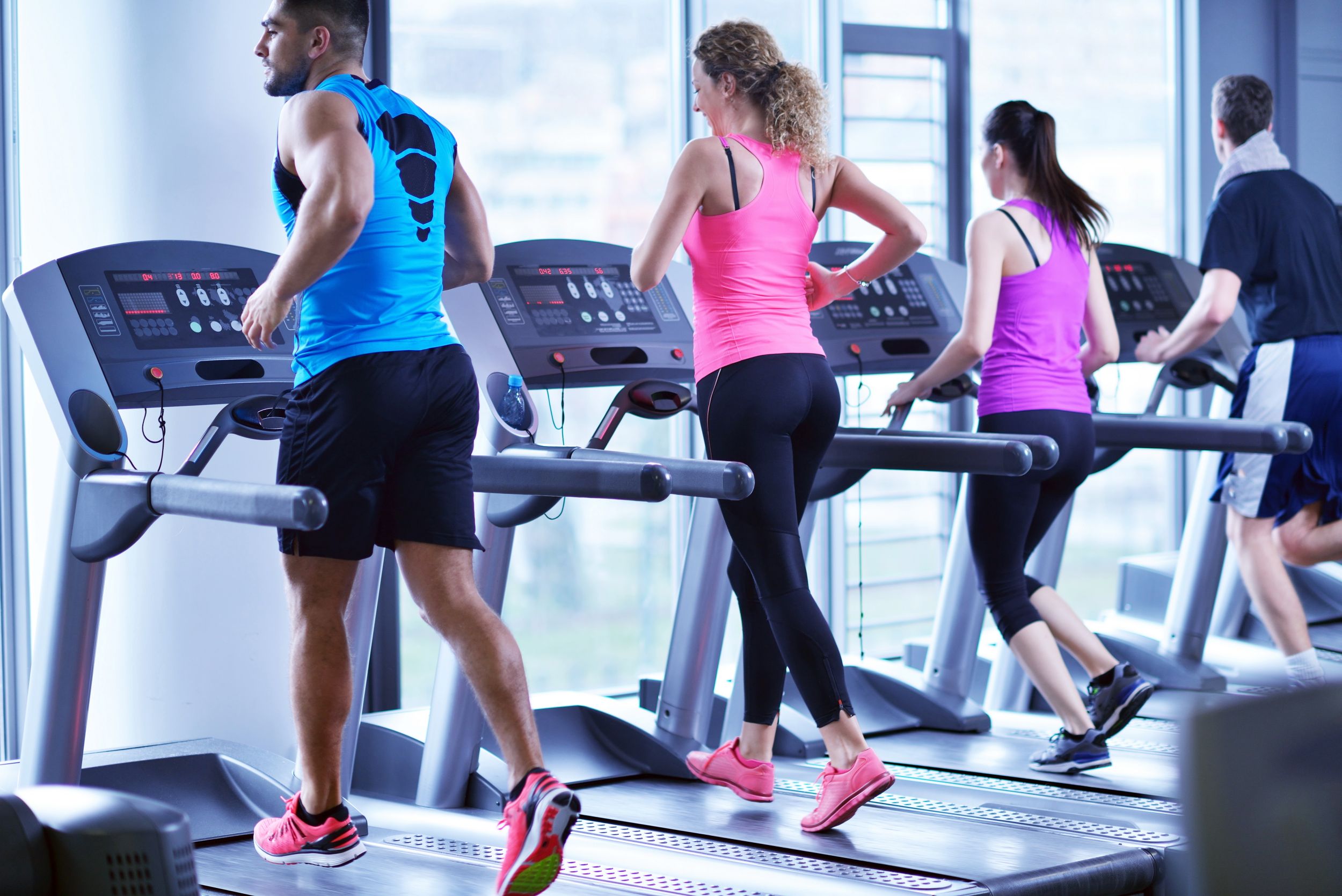 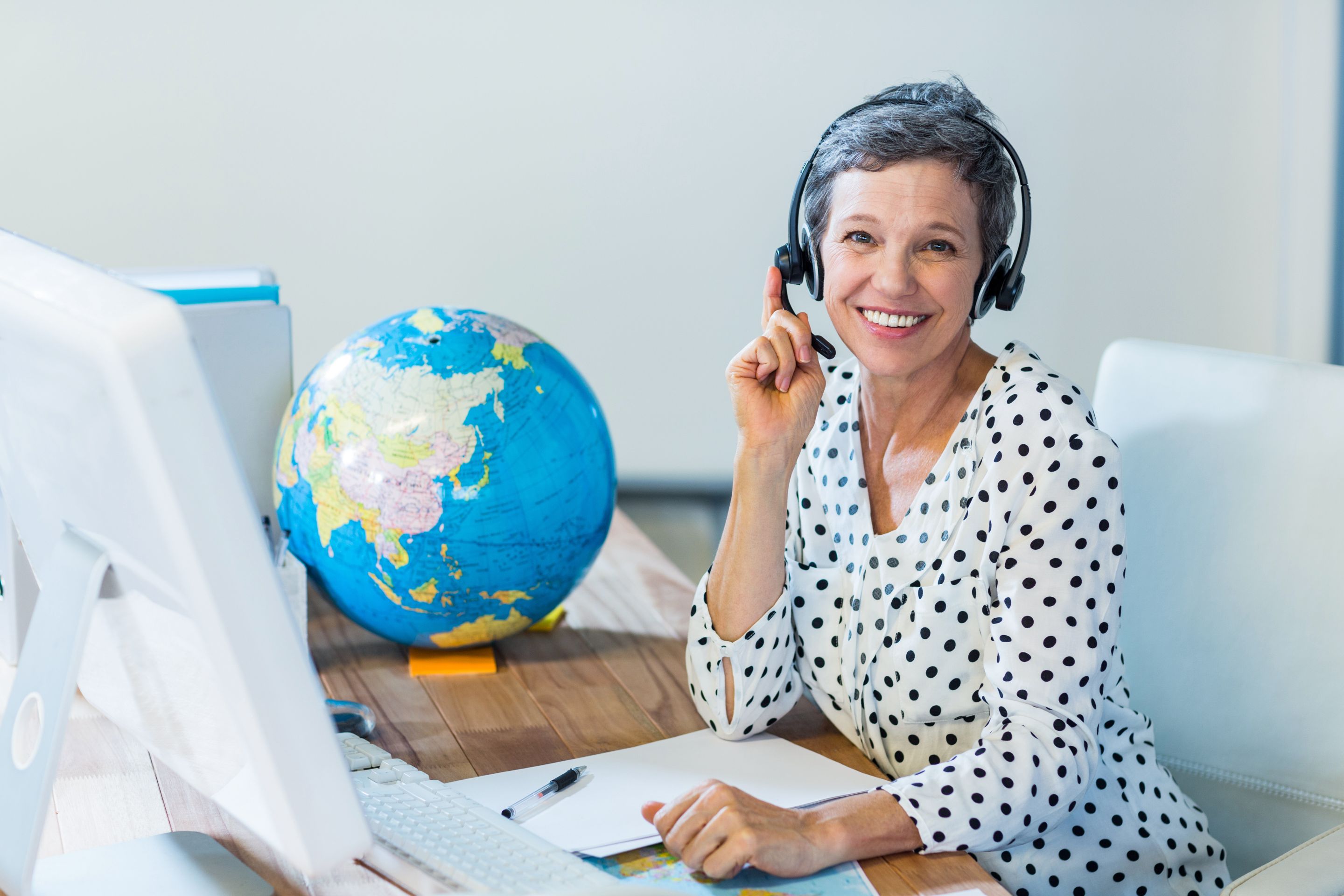 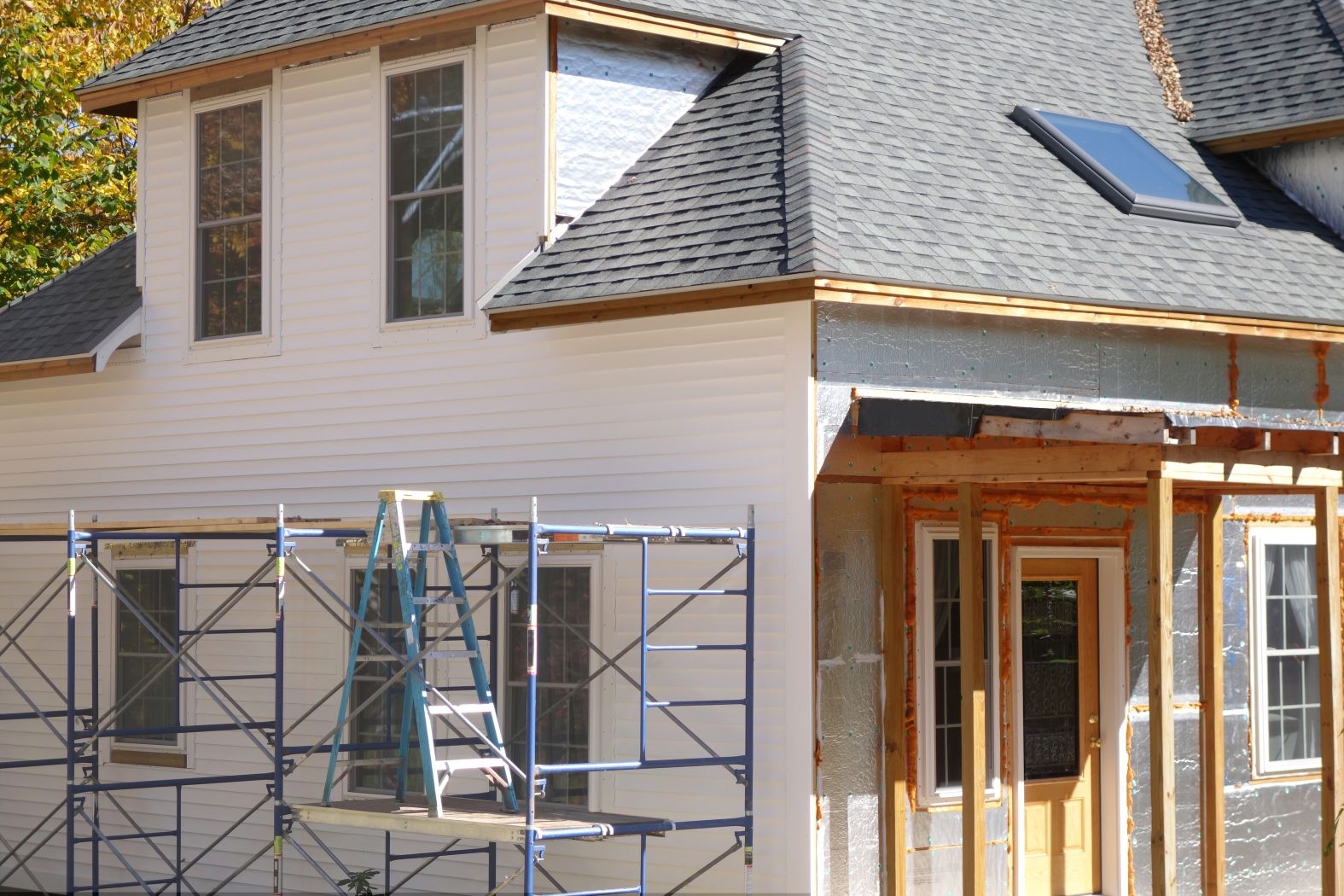 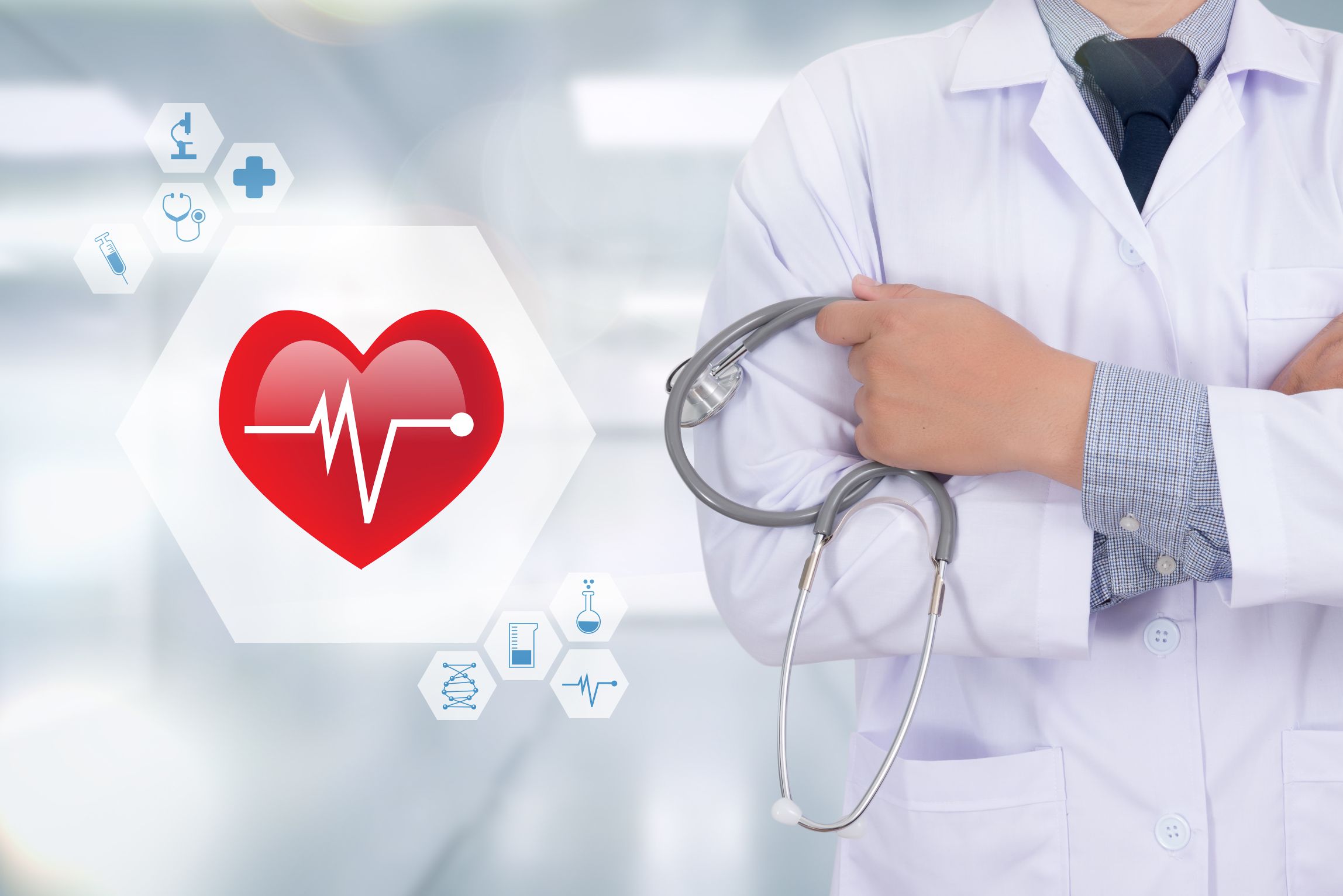 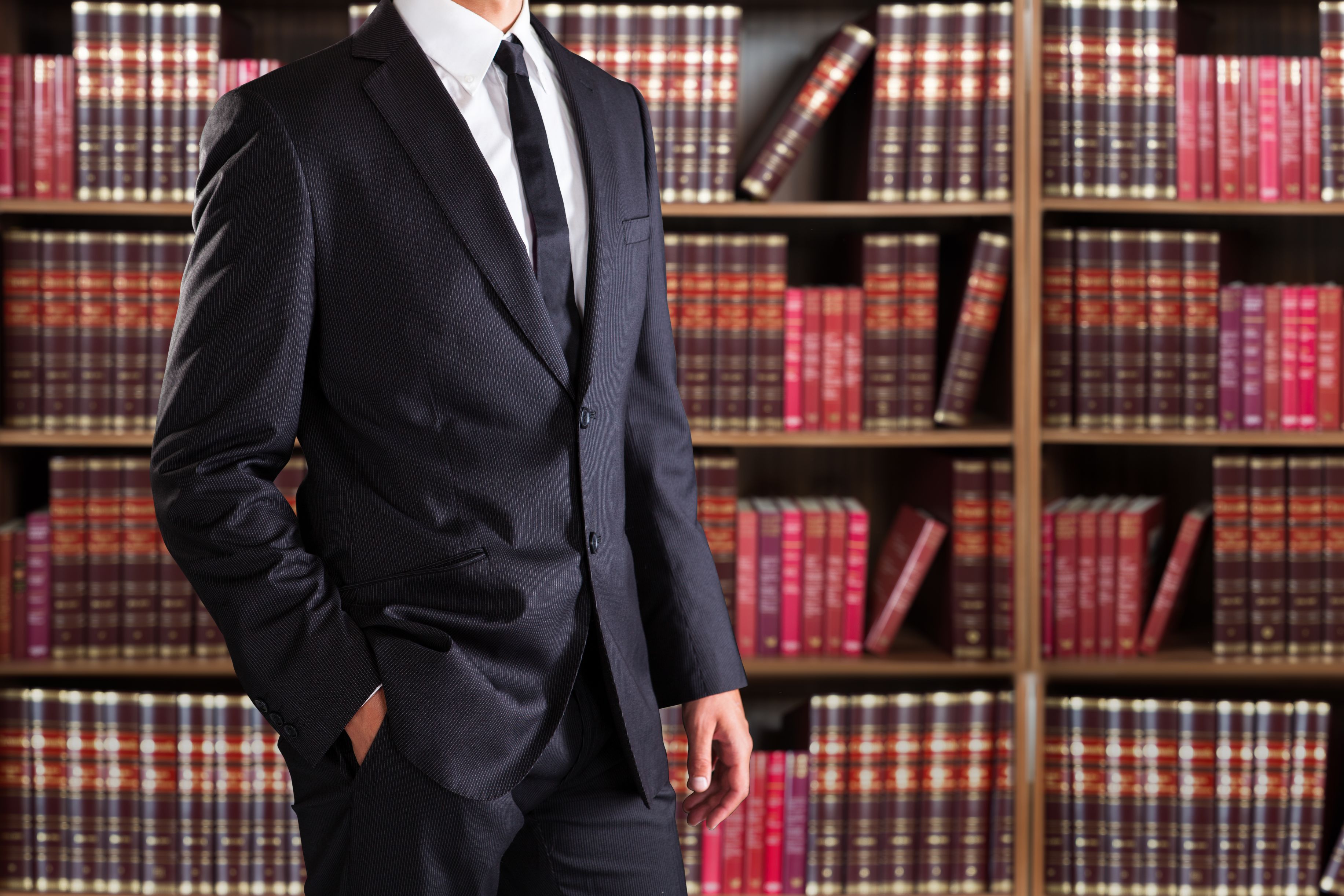 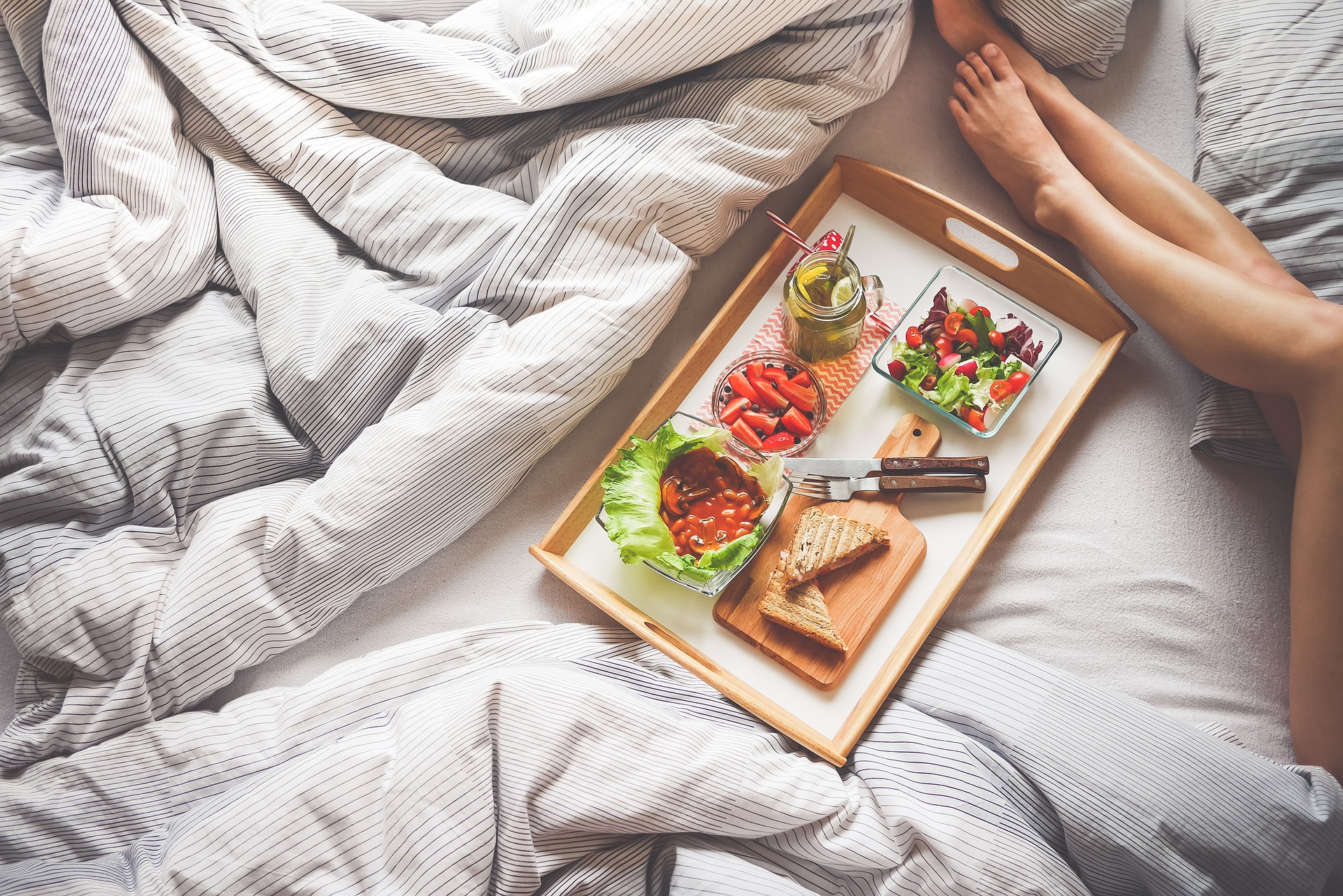 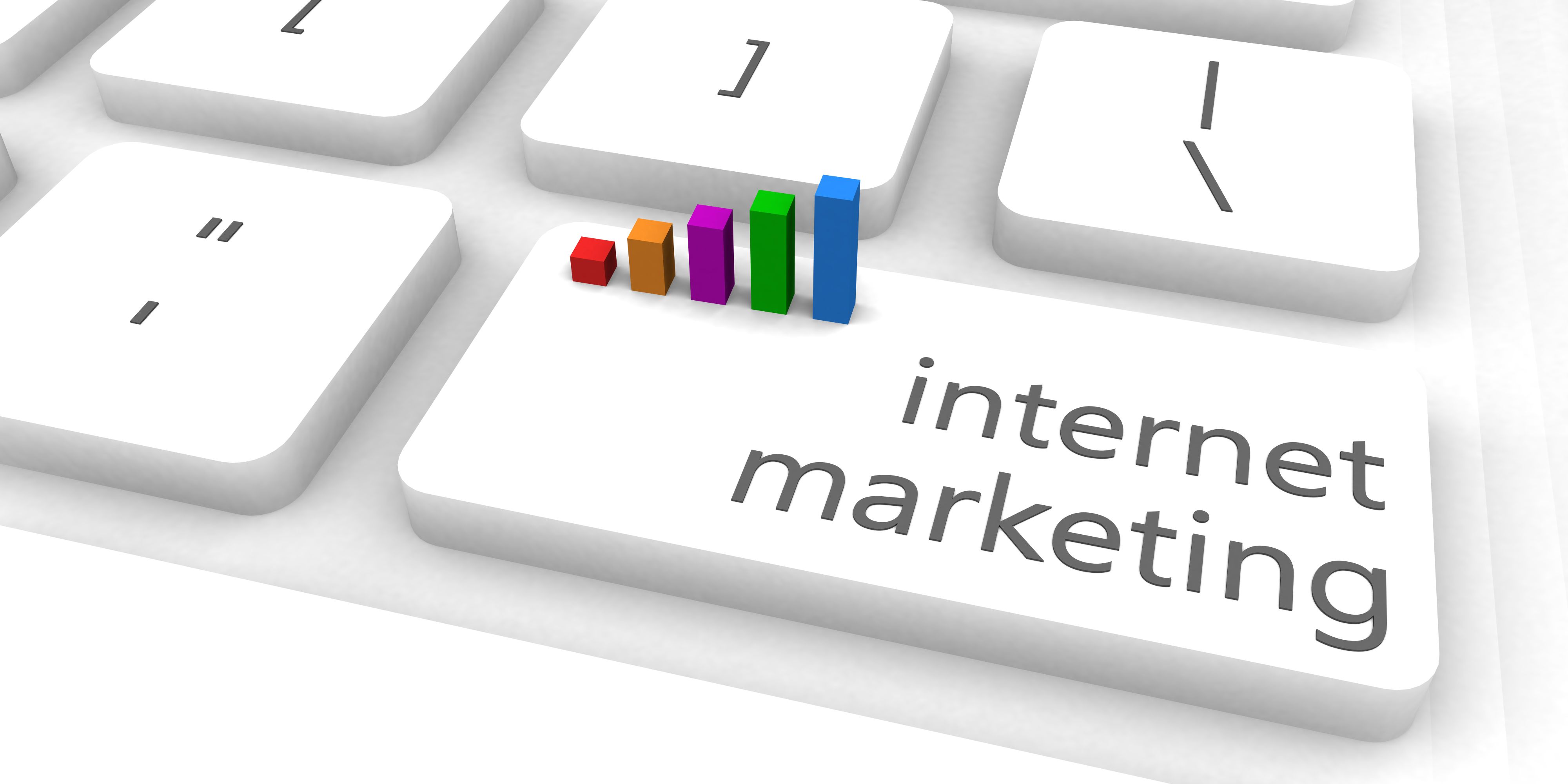 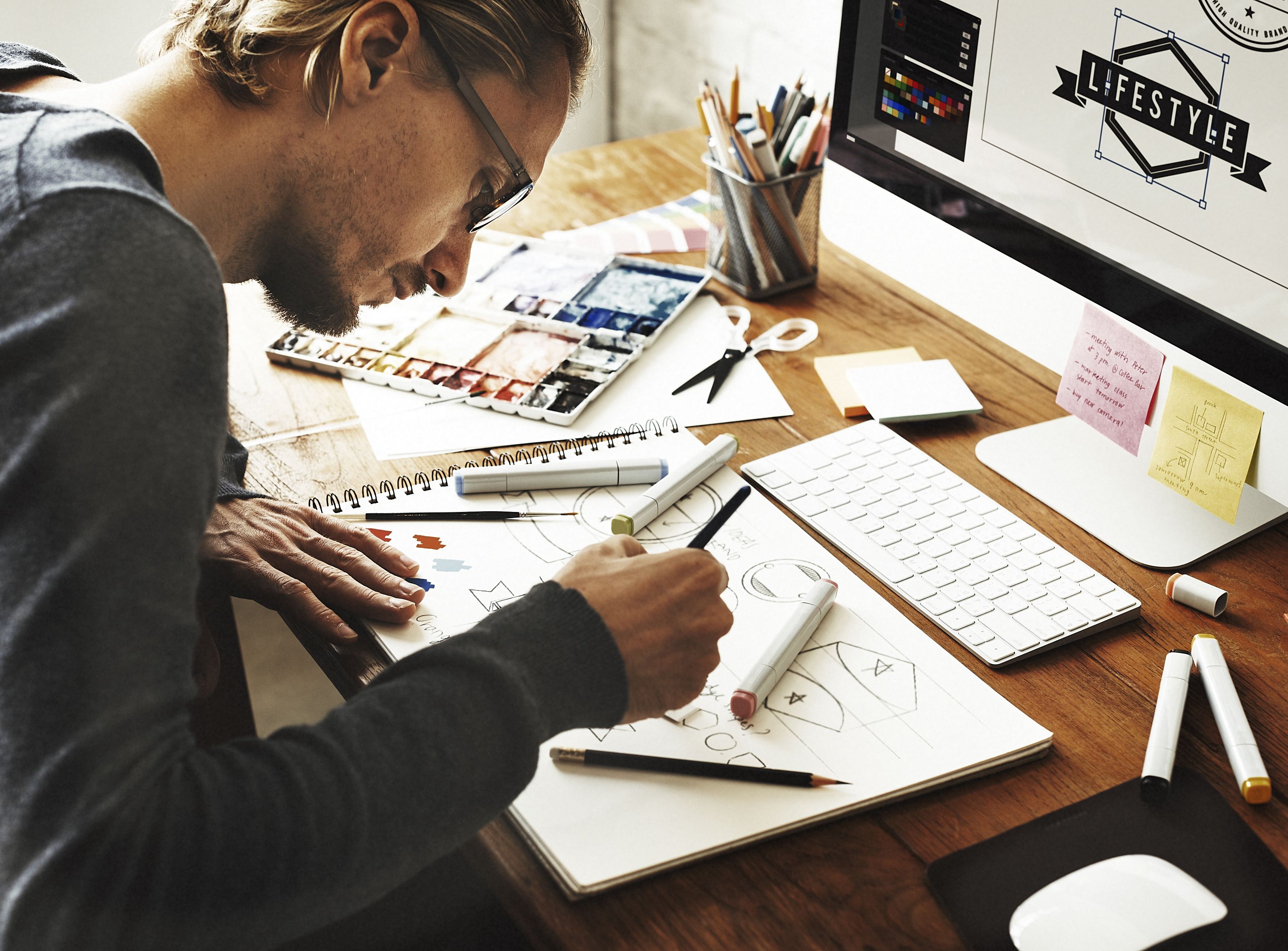