What do Animal Shelters do for Dogs and Cats 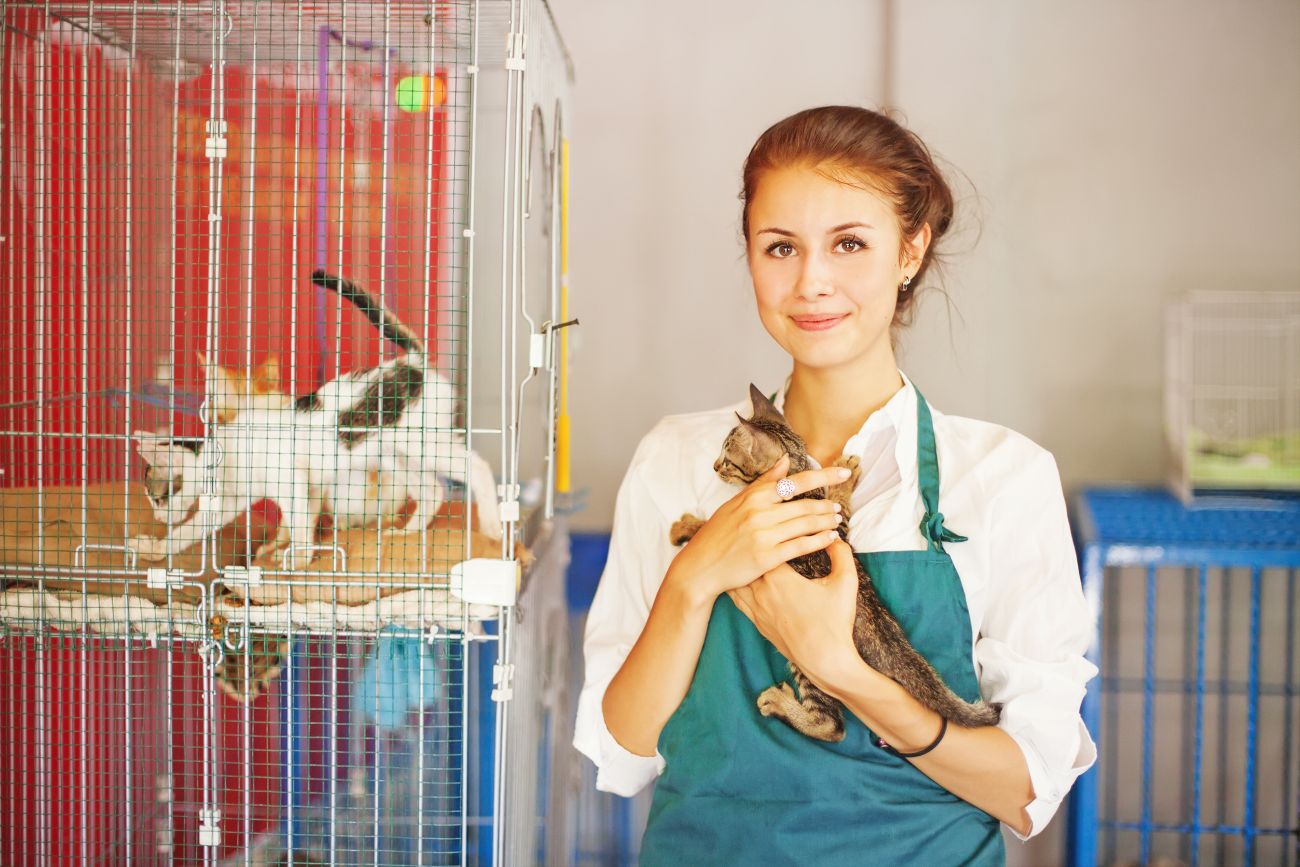 Shelters generally take in all animals and thereby are majorly overcrowded. Shelters operate with a no-kill policy but at time when animals go beyond control, or are in miserable situations; it’s considered better to put them to sleep forever rather than letting them loose.

The life and well-being of an animal is equally important like any of the human beings’. A good animal shelter makes sure that:

Not only can they do much for the cats and the dogs when they are in the shelters, but they can also run awareness programs regarding animal brutality with persuasive techniques to make people accountable for their actions and also to encourage sense of responsibility among them.

What makes us focus more on the feline and dogs is the fact that in today’s world, they live in the closest proximity to human beings. Owing to this, they are subjected to tortures more than any another animal and in turn end up in the shelters more. Lastly, any animal shelter shall be considered successful if they are able to send more cats and dogs to a loving family rather than putting them to sleep. Without any doubt there are many animal shelters who subject the poor souls to more torture than before. But the catch here is, that if the animal shelters who follow the ethical and moral standards, come about as a positive example and commend against such brutal practices, this realm of prejudice and pain shall end.