Tax Audit The Number One Tip For When You Have One 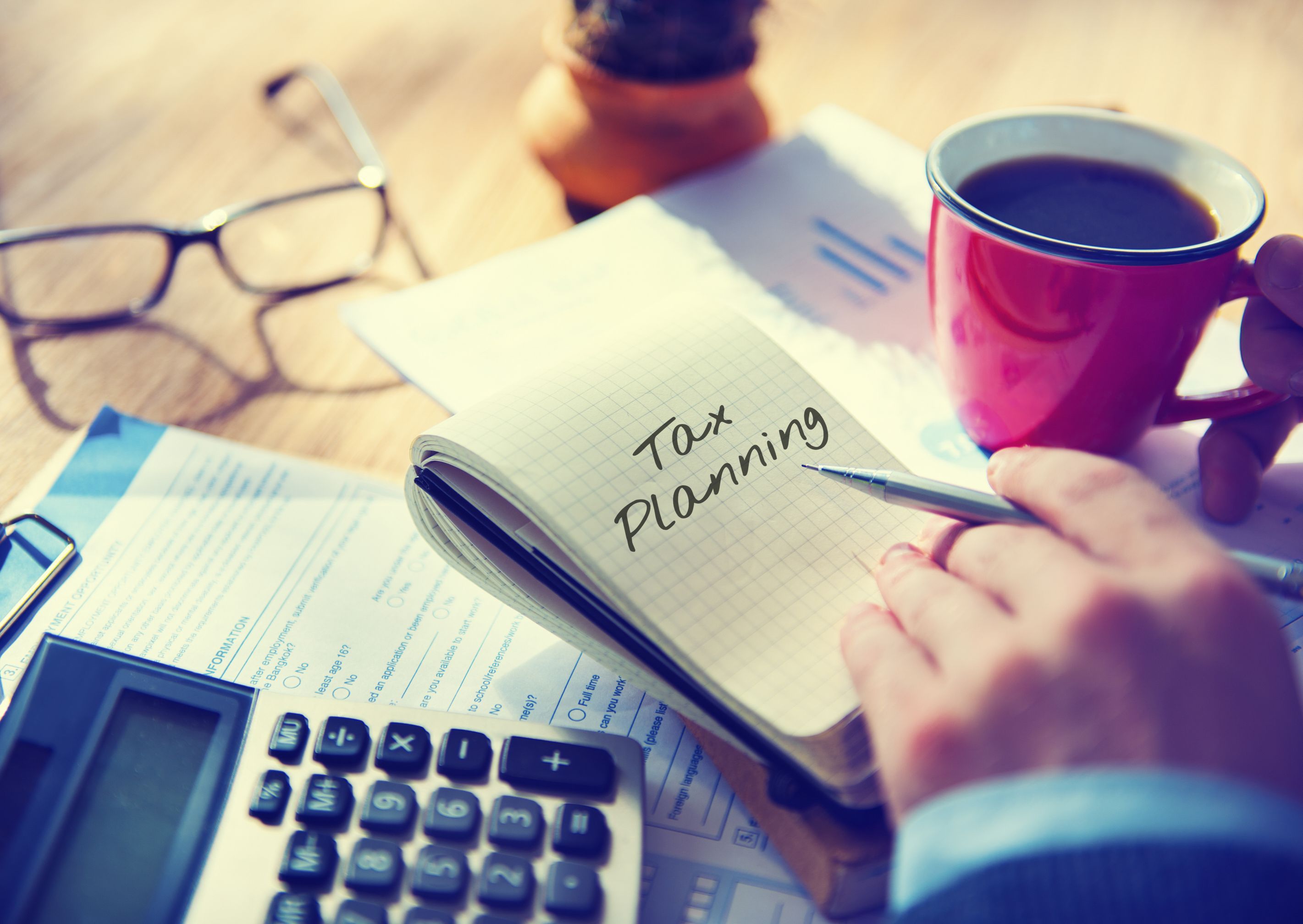 There is probably no financial situation that is scarier to a U.S. citizen than a tax audit, probably because they have heard nothing but horror stories about tax audits throughout their tax - paying lives.

While we’ll admit it’s no picnic, there’s no reason a Federal tax audit should make you break out in sweats or contemplate suicide.  If you follow the number one helpful tip (and we realize there are a slew of articles that list a million “tips” out there, but we’ve found only one good one),  it should be a great deal less of a nightmare.

And while we’re on the subject, you don’t really need to know every one of the tax rules and deductions available; we’re talking about an audit, which is nothing more than a check that what you declared is what you declared.

Anyway, there’s really only one big tip:  Have documentation of your taxable income and deductions.  It can be in the form of  W2s, receipts or company / corporate forms, but the rule of thumb is, if you have a piece of paper to back up your numbers, your audit will be virtually painless.

Even if you do not have every receipt, the IRS is usually pretty lenient if you have the actual proof of employment that would reasonably cover the deductions being claimed.   For example, you have proof, via your W2s, that you’re an educator in a high school (we chose a low-income and multiple-expense individual and vocation, just to show how it works).

You as a teacher claimed a business deduction of $1200 - 2400, because you probably spent between $100 - 200 a month on supplies such as crayons and construction paper, as well as computer programs for lesson plans, audio visual aids, classroom backgrounds, printer’s ink and those endless reams of paper.   If you can prove such employment expenses either with receipts OR documentation of lessons taught and expenses spent (your employer could also come through with confirmation), the IRS will probably let it go without the actual paper being in front of them.

It’s  the same with most businesses.  The Federal Government, despite the tales you may have heard, isn’t interested in persecuting innocent people who make bookkeeping errors, as long as you can prove that the need for the materials or intangibles you purchased would reasonably exist in your job.

In other words, your profession and your proof that you do the job you claim is usually enough for the IRS.  If you are in construction and had to buy a new hammer, but didn’t keep the receipt, show them the hammer, or maybe just your business card.

If they find a discrepancy in reported income that you cannot account for, and you do manage to acquire a deficit, it’s not the end of the world.  They’ll send you a letter with the amount (which on average is usually pretty small) of the discrepancy.   You pay the adjusted taxes due, which are usually pennies on the tax dollar.

So either have your paperwork or have your proofs with you when the IRS comes to call, and you should be reasonably able to survive a tax audit without any problems.