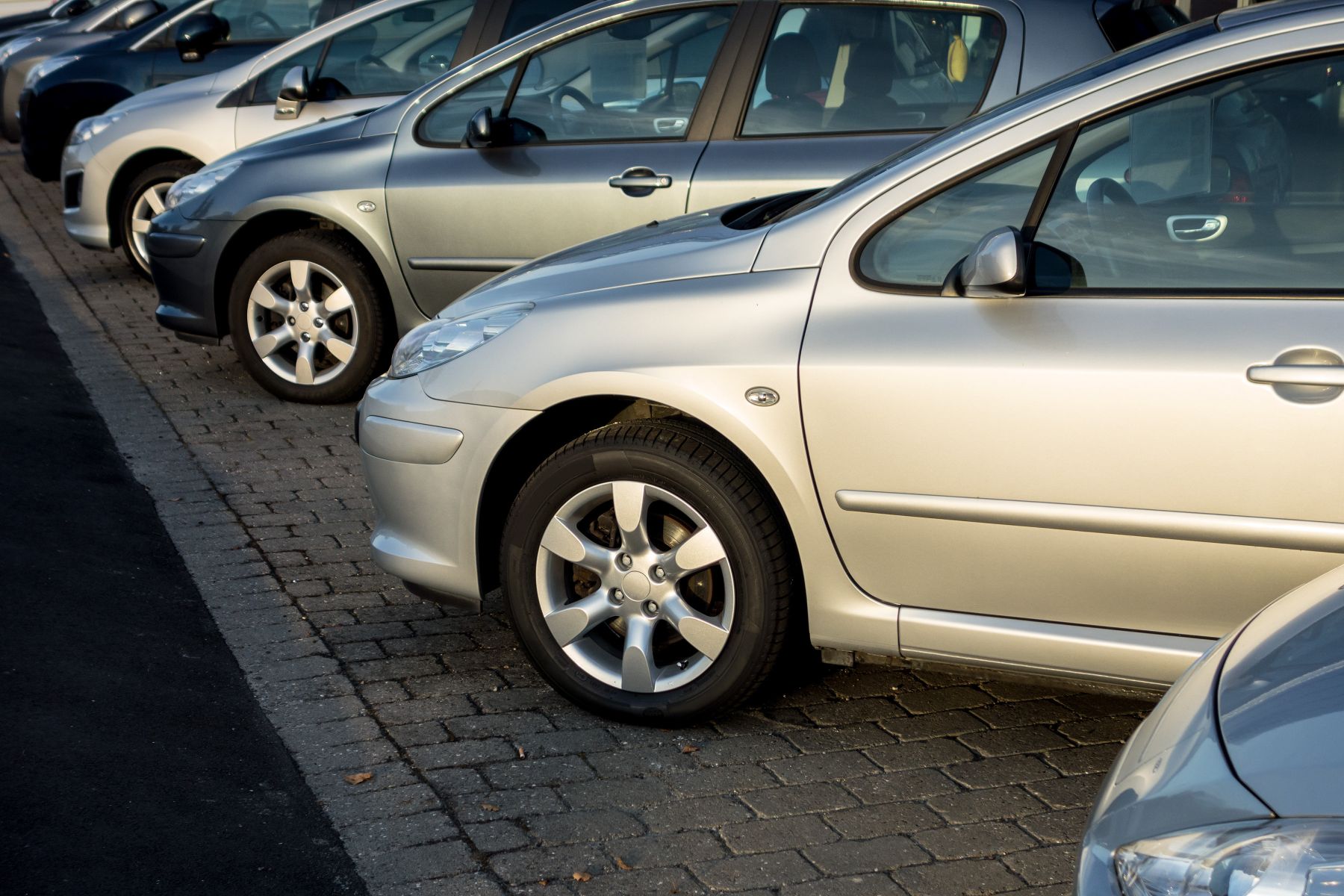 Want a List of The Most Expensive Cars? Everyone loves fast cars. Here is a list of the most expensive cars. From their sleek look and line to their blazing speed, fast and powerful cars are always an eyesight to behold. It comes as no surprise that the faster a car is, or the more powerful the engine underneath the hood, generally the more expensive it is. How much would you be willing to spend on luxury, though? Is $70,000 breaking the bank, or are you a "high-roller" willing to part with hundreds of thousands to purchase the perfect vehicle? Here’s a list of the ten most expensive cars in the world, their manufacturers, and their specifications.

10. At number ten we meet the Aston Martin Vanquish, which has been in production since 2001. Not only is this car amazing to look at, it's also been featured in the major Hollywood film "Die Another Day" as the famous James Bond's official car. Though the street issue of this vehicle doesn't come equipped with rocket launchers or active camouflage, it does boast a 5.9L V12 engine and 6-speed semi-automatic transmission. How much would this beauty set you back? If you're looking to buy, look to spend, because this car costs $255,000.

9. Up next is the Lamborghini Mucielago. Successor to the Lamborghini Diablo and introduced in 2002, the body style is a two seat coupe, this beauty has actually seen renovations done to its body and performance. It was upgraded (as if it needed such things in the first place) and shown at the Geneva Motor Show in 2006 featuring a 6.5L engine, which produces 640 bhp. Other changes made included minor external alterations to lower air intakes. Purchasing this beauty will set you back $279,000.

8. The Rolls-Royce Phantom steps up to number eight on the list. Though nowhere near as flashy as the picture generally put with the sports car classification, the Phantom is a luxury automobile featuring a 6.8L, 480valve V12 engine (derived from BMW's own existing V12 superpower). The car is certainly larger than you would expect out of a vehicle of its stature: its 1.63m tall, 1.99m wide, 5.83m long, and weighs more than two and a half tons, though anyone who dares care about the size of such a grand vehicle probably doesn’t deserve to look upon it in the first place. The Phantom currently sells for $320,000, so be ready for a heavy setback to your pocketbook if you're interested in this vehicle.

7. Automobile number 7 comes from the Maybach brand: for those who don’t know, Maybach was actually revived by the DaimlerChrysler brand, and the Maybach 62 was presented as a direct challenger to the BMW and Volkswagen brands. The Maybach 62 is quite the vehicle, though the 57 version of the vehicle is more likely to be owner-driven due to its size (the 62 is larger, and generally more suited for a chauffeur). The engine is a Mercedes-sourced 5.5L V12 that generates 550hp, which certainly packs a punch. Oh, and let’s not forget the price: $385,250.

6. When people think Mercedes, they often think of an E-class or S-class vehicle. Though those are indeed fine automobiles, they pale in comparison to the awe-inspiring Mercedes SLR McLaren, a sports car and supercar automobile built and co-developed by DaimlerChrysler and McLaren cars. The supercharged 626 hp engine and sleek design contribute to the gorgeous look of the car, and it can be yours for the meager base price of $455,500. Leather costs extra.

5. Moving on to the middle of this tier of the almighty, the Porsche Carrera GT is an incredible car, capable of massively high speeds in incredibly short periods of time. The 5.7L V10 engine produces 612 hp, and Porsche themselves claim that the car can accelerate from 0 to 60 in 3.9 seconds. In actuality, the car's beaten even their own expectations, as tests saw the vehicle accelerate from 0-60 in under 3.5 seconds and reach a top speed of 212.5mph. Though reaching such speeds isn’t condoned by anyone (legally), it certainly is fun to know just how much performance is purring under the hood of your vehicle. The Porcshe Carrera GT will cost you just under $500,000.

4. Number 4 on the list produces a different quality of drive when different fuel is used: the Koenigsegg CCX, the latest supercar from Koenigsegg, was created to commemorate the first CC vehicle produced in 1996. The CC portion of the abbreviation stands for Competition Coupe. This vehicle was designed and engineered with US sales in mind, so it does meet all regulations put forth by the automotive industry. The Koenigsegg produces varying amounts of torque and hp based on what kind of fuel is being used at the moment: 91 octane gasoline, used in the US, produces a staggering 806 hp, while 96 octane, the European variant, produces 850 hp. For the environmentally conscious in mind, using biofuel on this beast nets 900hp. Go green for a paltry $600,910.

3. Bronze medal winner Pagani Zonda C12 F is another automotive wonder. Debuted at the 2005 Geneva Moter Show, it is, "the most extensive reengineering of the Pagani car yet." Though it does share certain aspects in common with its predecessors, like its 7.3L V12 engine, the amount of power in the C12 F has been increased dramatically, allowing the car to reach 60 mph in under 3.2 seconds and a top speed of 225 mph. The Zonda F will only cost you $741,000, so if you’re looking to buy a beautiful car that speeds up and slows down equally well, check this one out.

2. A familiar face to the automotive industry, the 2nd most expensive car in the world is the Enzo Ferrari (known as the Ferrari Enzo. Tricky, tricky). Built in 2003 using F-1 technology, such as a carbon-fiber body, sequential shift transmission, and carbon-ceramic brakes, this beautiful vehicle is moving art. The vehicle can reach 60 mph in 3.3 seconds, and the rear spoiler is actuated by a computer to maintain necessary downforce to reach the top speed of 218 mph. Be prepared to pay a lot for this epic car, though, as it generally trades for more than $1,000,000.

1. Finally at the top spot on the list, the supreme king of expensive vehicles, is the Bugatti Veyron. The most powerful, most expensive, and fastest street-legal vehicle in production in the world has a top speed of over 400 mph. Features include a W16 engine (16 cylinders in 4 banks of 4) that produces between 1020 and 1040 hp, easily making it the most powerful engine in the history of production. The total setback for owning the most glorious car in the universe? $1.7 million, so start saving every penny.