Find the best Mediterranean Restaurant near me How to Pick 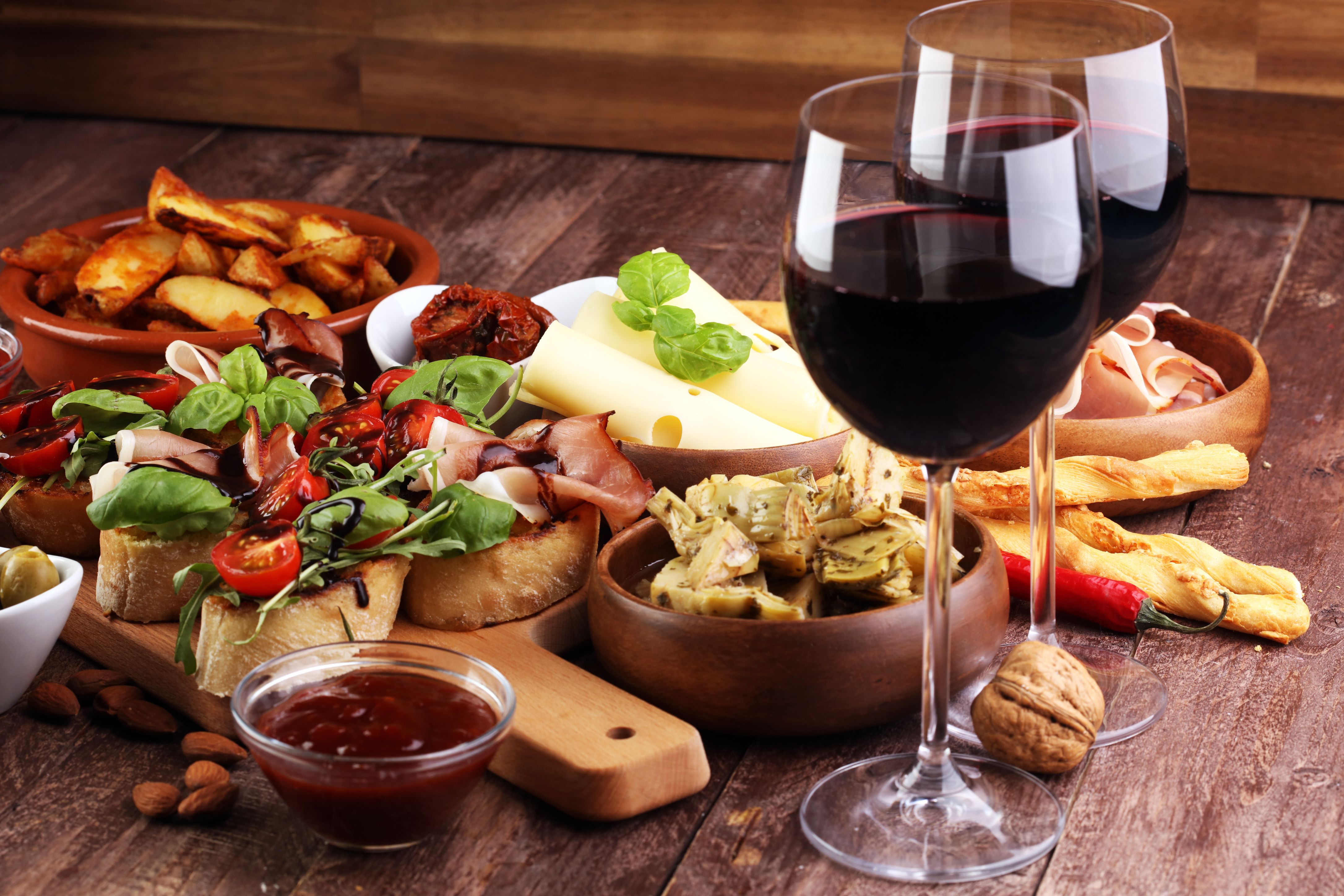 Looking for the best mediterranean restaurant nearby and not sure how to pick? For the longest period of time, the Mediterranean diet has known to be one of the healthiest diets in the world. Across the entire Mediterranean region, diets vary greatly, but the most famous ones are from Greece and Italy. Mediterranean food places an emphasis lots of fresh whole foods such as vegetable, fruits, nuts, seeds and legumes. Olive oil is a main component of the Mediterranean diet, and health benefits are extracted from its healthy fat content. The dishes are made from minimally processed foods which help to maintain decent nutritional value.

The bold flavours from this region have gained a lot of popularity, and dishes like hummus and falafel attract a numerous number of people willing to try something new. The Mediterranean cuisine can be divided into three regions offering a variety of dishes belonging to the Eastern Mediterranean, Southern Europe and North Africa.

Eastern Mediterranean cuisine, includes the traditional dishes from Greece, Turkey, Syria, Lebanon, Israel, Palestine and Egypt. Yogurt and fresh cheese such as feta, halumi and lebanah are some of the main components of the sauces used to prepare various dishes. The distinct flavours of parsley, sumac, mint and lemon juice stand out, while pomegranate and nuts are regular ingredients in sauces and spreads. The most common form of grains used is rice or flatbread. The main source of the protein includes lamb, mutton and poultry.

Southern European cuisine originates from Italy, Southern France and Spain and comprises of distinct components that make them different from the rest of Europe's cooking traditions. Unlike other Mediterranean cuisines, wine is essentially used in almost all recipes of Southern European dining. Pork is also frequently consumed as compared to goat, mutton and lamb. Tomatoes, garlic, mustard and pine nuts are used to create different and flavorful dishes.

North African cuisine is characterized by copious use of spices. These spices include cumin, coriander, saffron, cinnamon and cloves. Harrisa and ras el hanout are two hot spice mixtures used mainly in Moroccan cuisine, giving a characteristic heat to stews and sauces. Other components such as dried fruits, dates, apricots and raisins make frequent appearances in North African cuisine. Lamb, mutton and goat are the widely used proteins in North African dishes, although chicken and beef are used commonly. The Moroccan tagine, which is cooked on slow heat and stewed with vegetables and sauce in a traditional conical ceramic pot, is perhaps the most familiar and endorsed of North African dishes: a sweet-smelling, hearty, well-balanced dish.

Some of the famous dishes include:

This dish is best served with some walnut bread, and people who can't handle wheat or gluten can enjoy this combination on appropriate crackers or wrapped in a solid, fresh leaf of romaine lettuce. It has lentils, loads of spinach, herbs, and Greek yogurt.

Spanakopita or a spinach pie is a Greek savory pastry. Conventionally the filling is made up of mashed spinach, feta cheese, onionsscallions, egg, salt and pepper. The filling is wrapped in the  pastry and lined with butter or olive oil. Its served in smaller servings cut from a large pan or individual triangular servings.

Baba ghanoush is actually just eggplant blended up with lemon juice, tahini and sea salt. Typically you have to char the eggplant on a grill or over the flame of a gas stove. The taste is soft, decadent, and somewhat sweet and the perfect balance of savory and tangy from the lemon and tahini. It is quite lush and creamy and certainly an enjoyable treat.

The vastness of the Mediterranean region provides with several different food options and a wide variety that comes with a lot of health benefits.