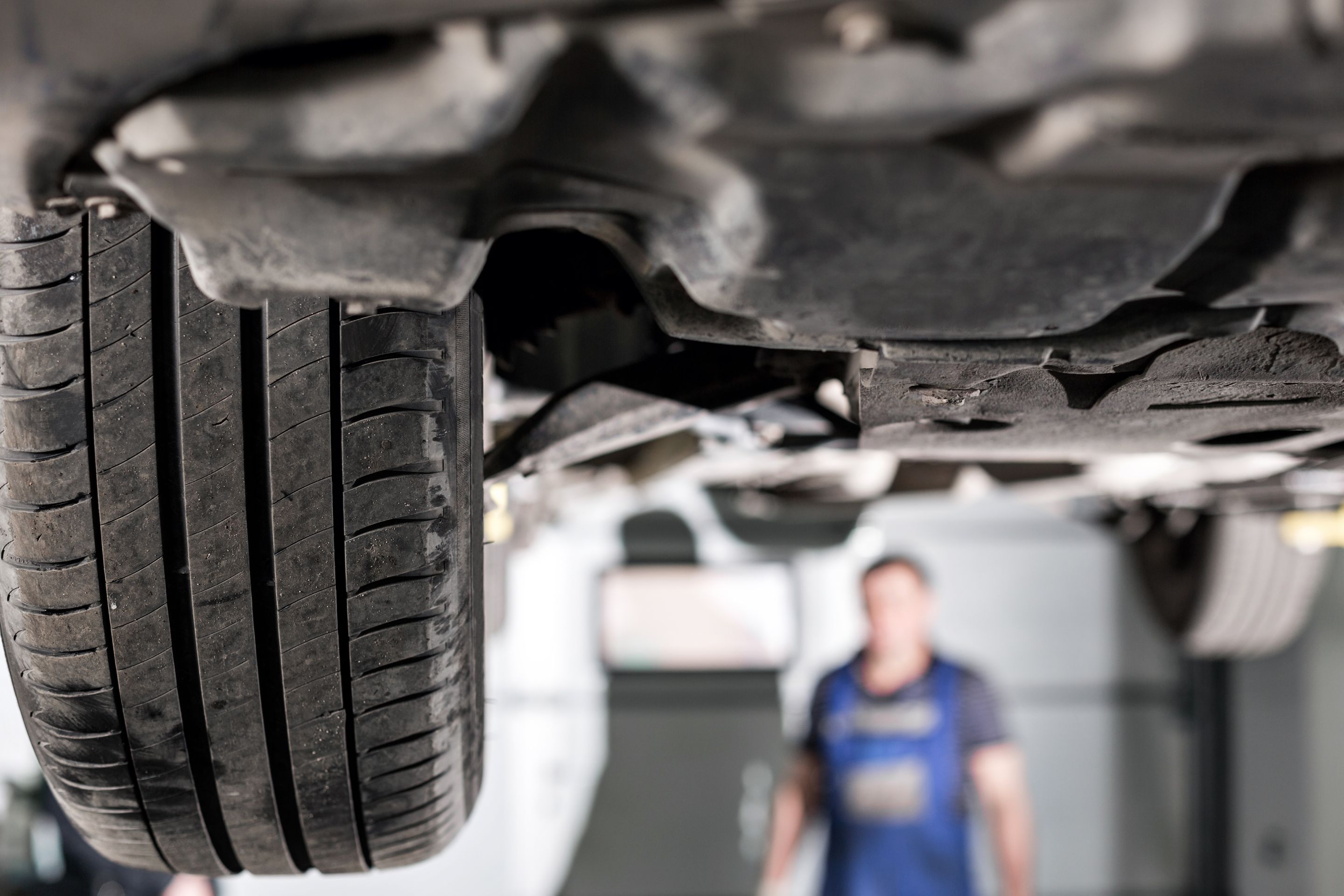 Do you know the common car suspension problems and how much does it cost to repair them? The car suspension system has been developed to increase friction that occurs between the surfaces of the road and the tire of the vehicle. This is done to enhance the comfort of the passenger and also provide stability when it comes to steering action. Over the years car suspension has evolved a lot, as they have advanced along with modern vehicles. However, as with all vehicles, despite all the consistent efforts at improvement in efficiency, it is true that problems can occur from time to time.

The suspension components such as springs, shock absorbers, anti-roll bars, control arms, and other similar parts are considered to be just like combat troops; who take a hammering every day from streets that are filled with potholes, gravel, and dirt and grime.

It is quite possible that these conditions will bring some sort of harm to your car suspension system over the years. Here are some of the common issues that a car suspension can typically face, that you need to look out for. There are several different symptoms of these issues such as noises that will indicate that you need to see a car doctor.

The wheels might be far from your imagination when a problem with your car suspension occurs, but you need to take them into account, as well. You have to make sure that the wheels are aligned correctly for toe-in, camber, and caster. If they are not aligned, then the steering will not work the way it should, especially when you are going straight, and this will increase the wearing and tearing of tires.

The wheels usually tend to get knocked out of the alignment when they come across potholes and curbs. However, you need to keep in mind that just getting the wheel aligned will not fix the problem, and you have to be cautious of damaged springs, control arms, or other such parts. When you buy new tires, it is best that you get the alignment checked so that the suspension issue doesn’t really become an overwhelming issue.

The appropriate term for a worn out shock absorber should be “damper” because they will cause more bounces after a bump and more pronounced shaking when the car is on rougher roads. This is because the cars are not able to remain planted on the pavement. The shocks contain certain fluids that dampen the bounces, and once the leaking starts the performance of the suspension will deteriorate.

If the suspensions of your vehicles have struts instead of shock absorbers, then a knocking sound heard when you go over the bumps is one of the common signs you need to be wary of. There are a lot of cars, trucks, and SUVs, whose production has the strut assembly as a vital part of their suspension system. You will need to take your car to the mechanic immediately once you see the symptoms as you might not be able to drive3 your vehicle safely.

Your suspension springs are what hold the weight of the entire car and so can sag and break over time. If you feel that your car is on ground level, but then one corner is lower than the other, then it is a sign of damaged spring. You can ensure whether there is a problem by measuring the height of the car. You might also hear some clunking noises over the bumps and may even find it difficult to corner the vehicle with control since the damaged spring is not able to hold the weight