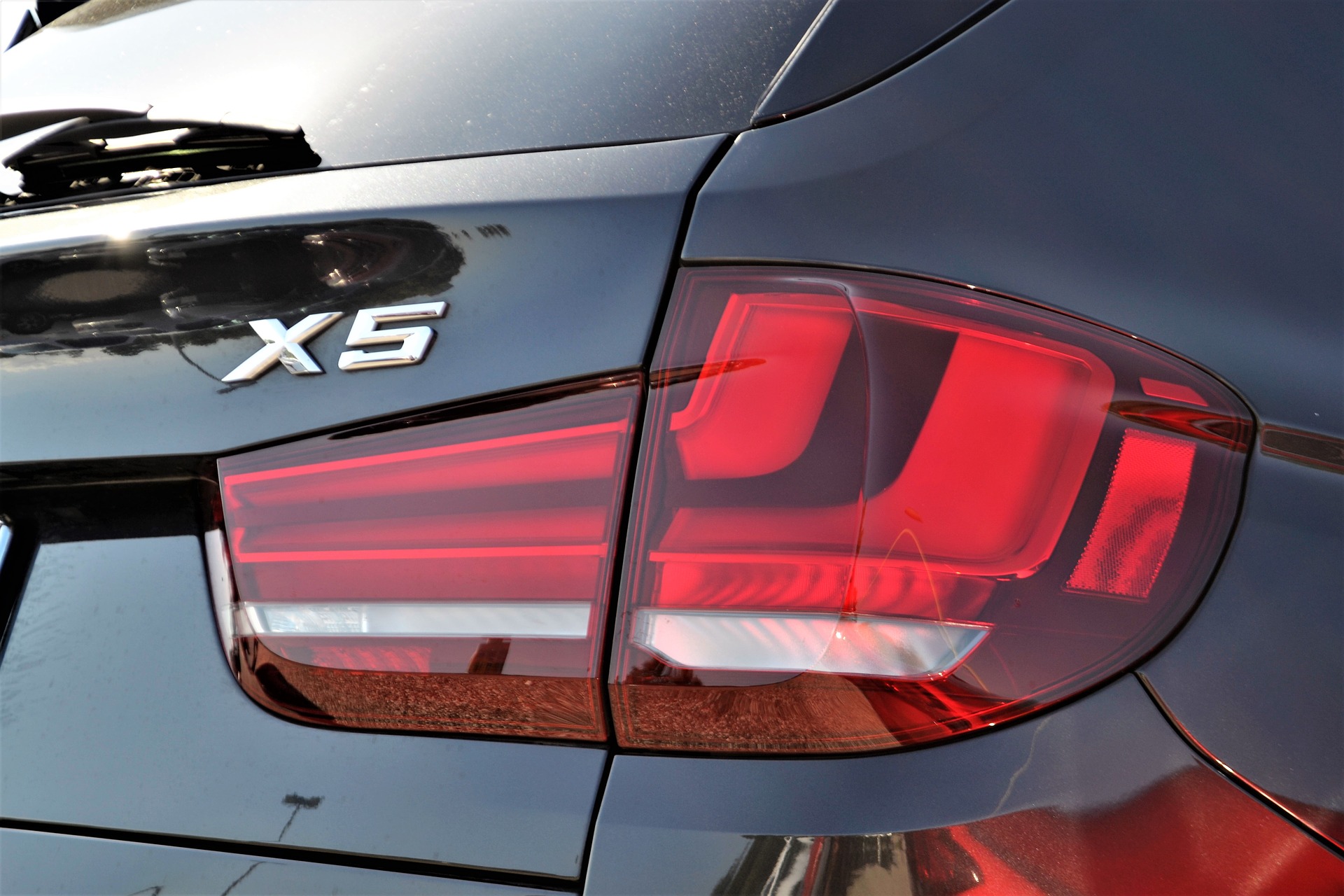 If you read some of the 2013 BMW 3 series reviews and ratings, you will learn a number of things about this particular BMW that people love. Some reviews have paid glowing tribute to its safety and fuel efficiency. This is in addition to the kind of high quality performance with which most people associate a BMW. There is much to love about the 2013 BMW 3 series, here are just a few items.

As always, you will be dazzled with the performance and handling it provides. This is made possible by the powerful, efficient engine and the responsive braking system that these cars possess. The 2013 BMW 3 series is also enhanced with a bevy of modern touches, including the integration of the iPhone.

The BMW 3-series has been in a class of its own for the past few decades, setting high industry standards. The 2013 BMW 3 series seems to have taken that standard to a completely new level. It has continued the tradition of being a dynamic benchmark for sport sedans, and a status symbol for young professionals, with an eye for a sporty luxury car that possesses technology, connectivity, and style.

These autos seem larger than its predecessors, while it still borrows the best of the advanced-tech options from earlier models, such as the 5- and 7-Series. However, it retains its extraordinary agility, reactive gear trains, and dynamic balance that have enticed many car enthusiasts worldwide.

The 2013 BMW 3 series reviews and ratings reveal that this sedan style model has a larger, contemporary look. It is slightly longer with the extra space serving to increase the rear legroom as to allow you to easily stretch your legs. In addition, the redesigned front of the vehicle also provides extra room that allows for more position adjustments to the seats. The style and comfort of the seats in the 2013 models are an upgrade over the base seats of previous models.

The engine of this model is turbocharged for greater performance. If you are used to associating engine size with the model numbers, you will be in for a rude awakening, as they do not correspond in many aspects. The 328i has a 2.0-liter 4-cylinder engine. The 335i has 3.0-liter engine in-line six. The 328i achieves 240 horsepower and the 335i acquires 300 horsepower.

If the 2013 BMW 3 series reviews and ratings are anything to rely upon, you will experience all the thrills of driving in various conditions while always feeling the ultimate performance at your finger tips. This is all due to the upgraded braking system, sport suspension, and high performance package. The BMW 3 series also contains the Driving Dynamics Control and different modes of steering response, shift positioning, and traction in the rear wheels.

The electric power steering inherent in the 2013 BMW 3 series will make you glad you bought such a beauty. You will also enjoy all the extra features in the 2013, such as the rear camera and navigation system with incredible 3D maps. These cars beg to be driven, and you will find it hard to stop.